Ideas Empire is honoured to be appointed the creative and digital director for this esteemed event.

We designed the overall concept, stage and backdrop to create a show immersive environment for the complex seating arrangements and within the diplomatic protocol. Including hanging see-through projection screens and audio-visual equipment specifications.

Custom Reactive Media Programming were included for the scenes in Act 3. 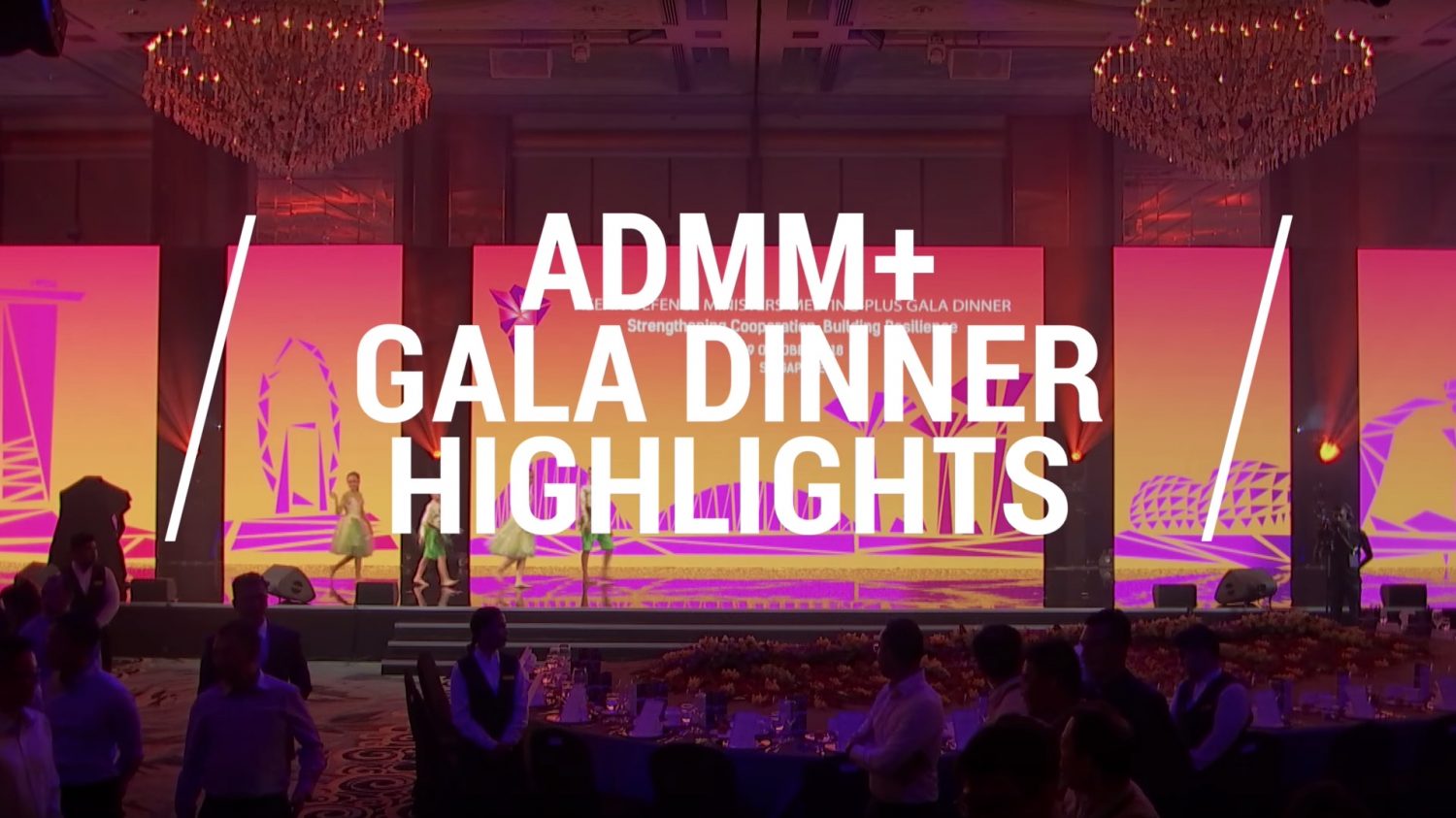 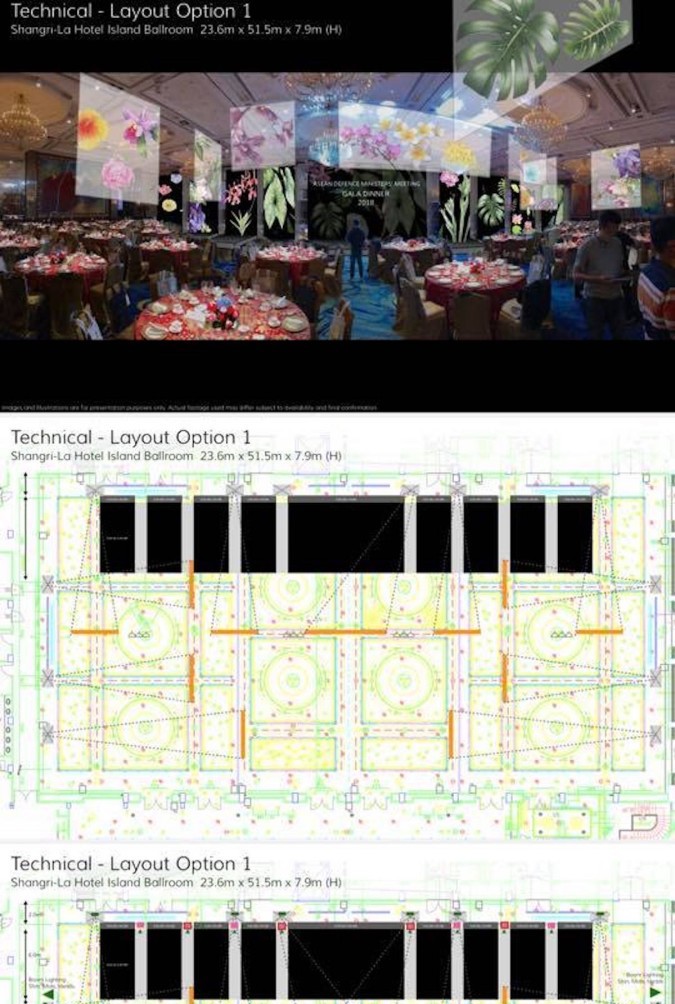 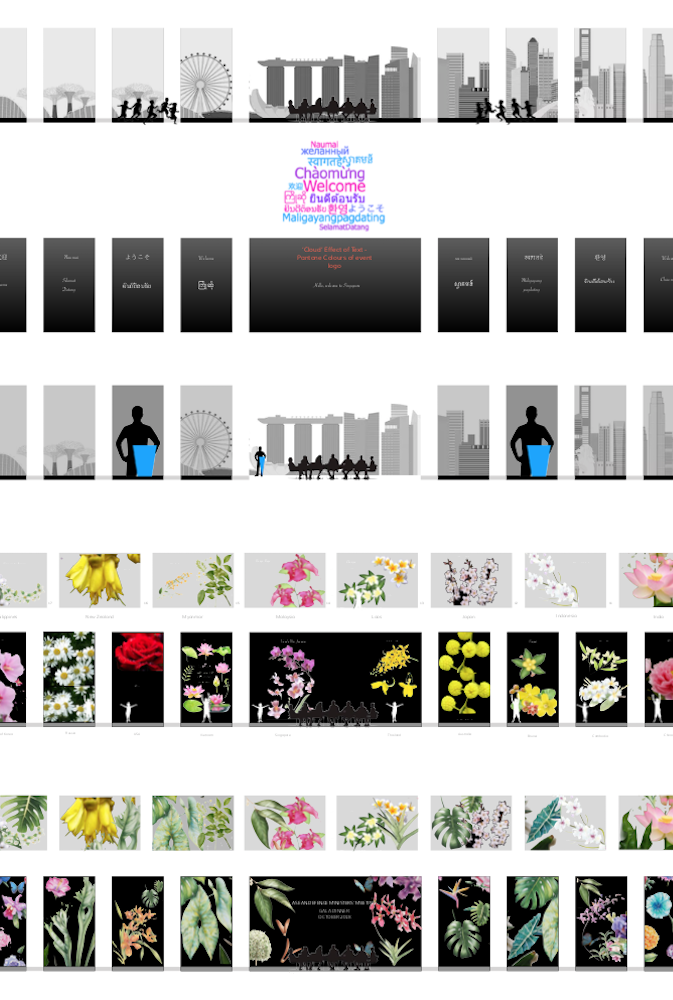 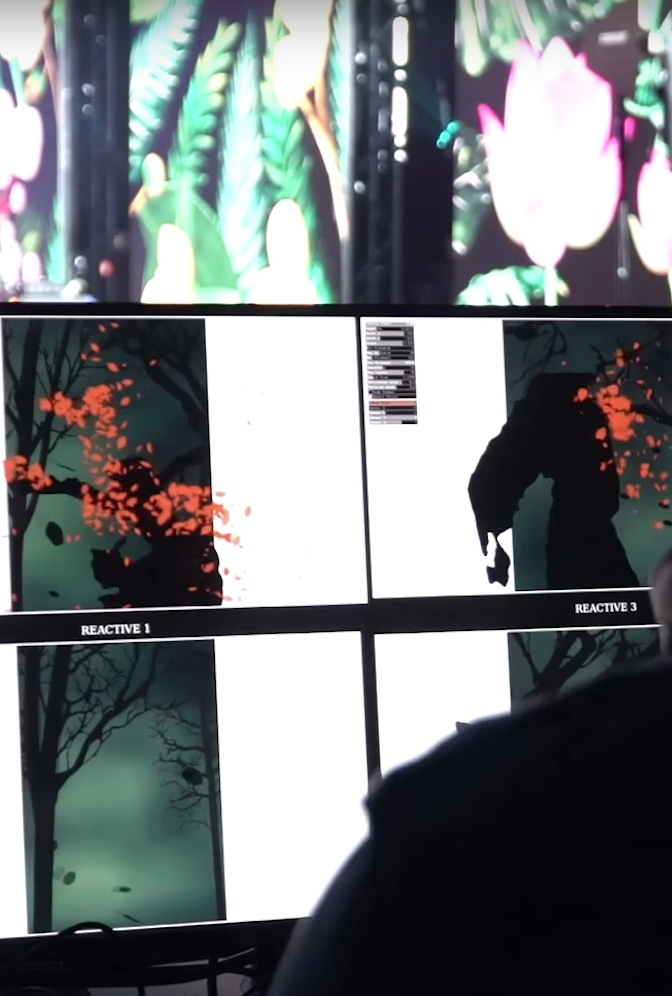 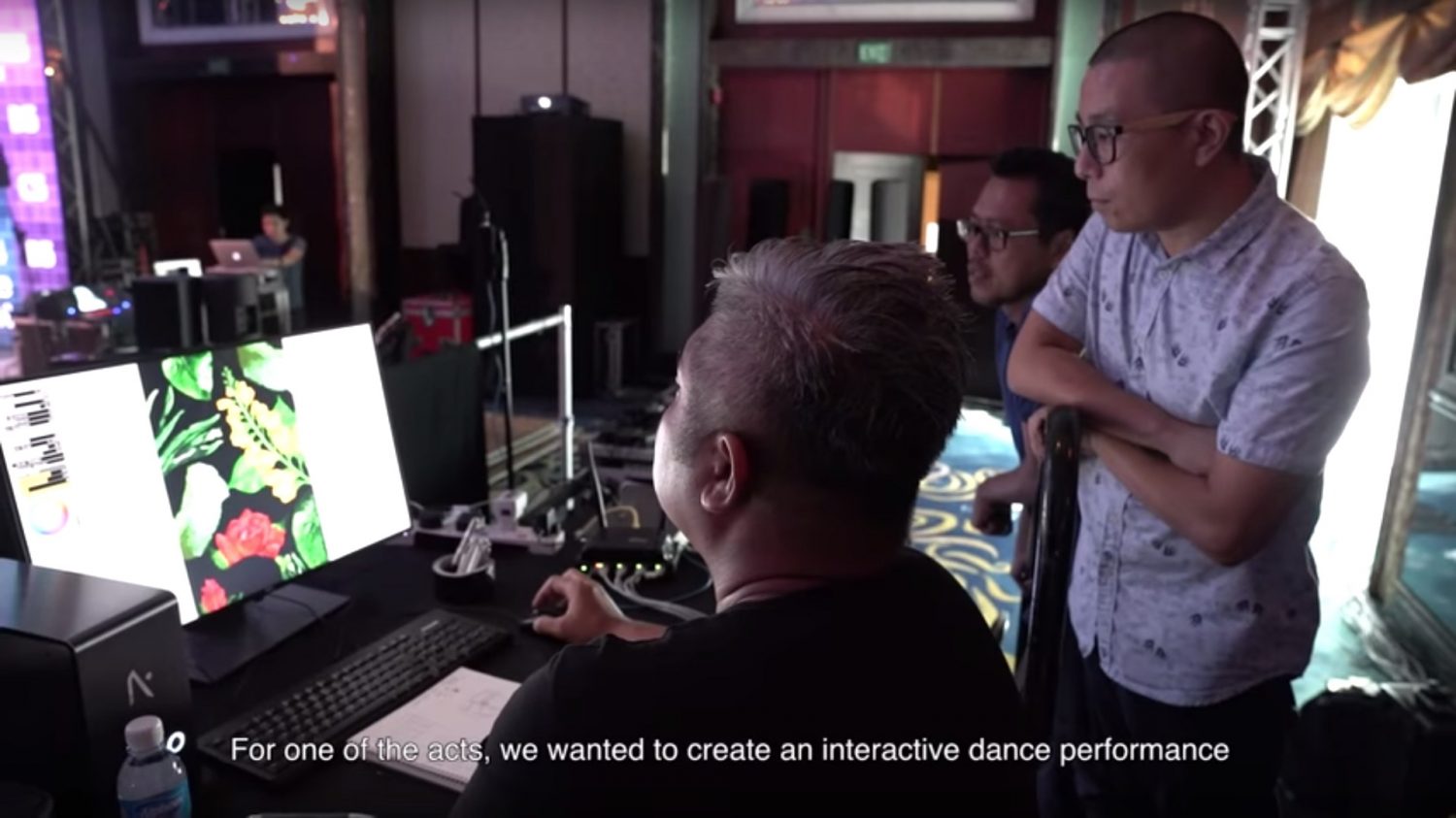 4 independent reactive sensors system were custom designed and programmed as part of the reactive screen performance by the dancers. 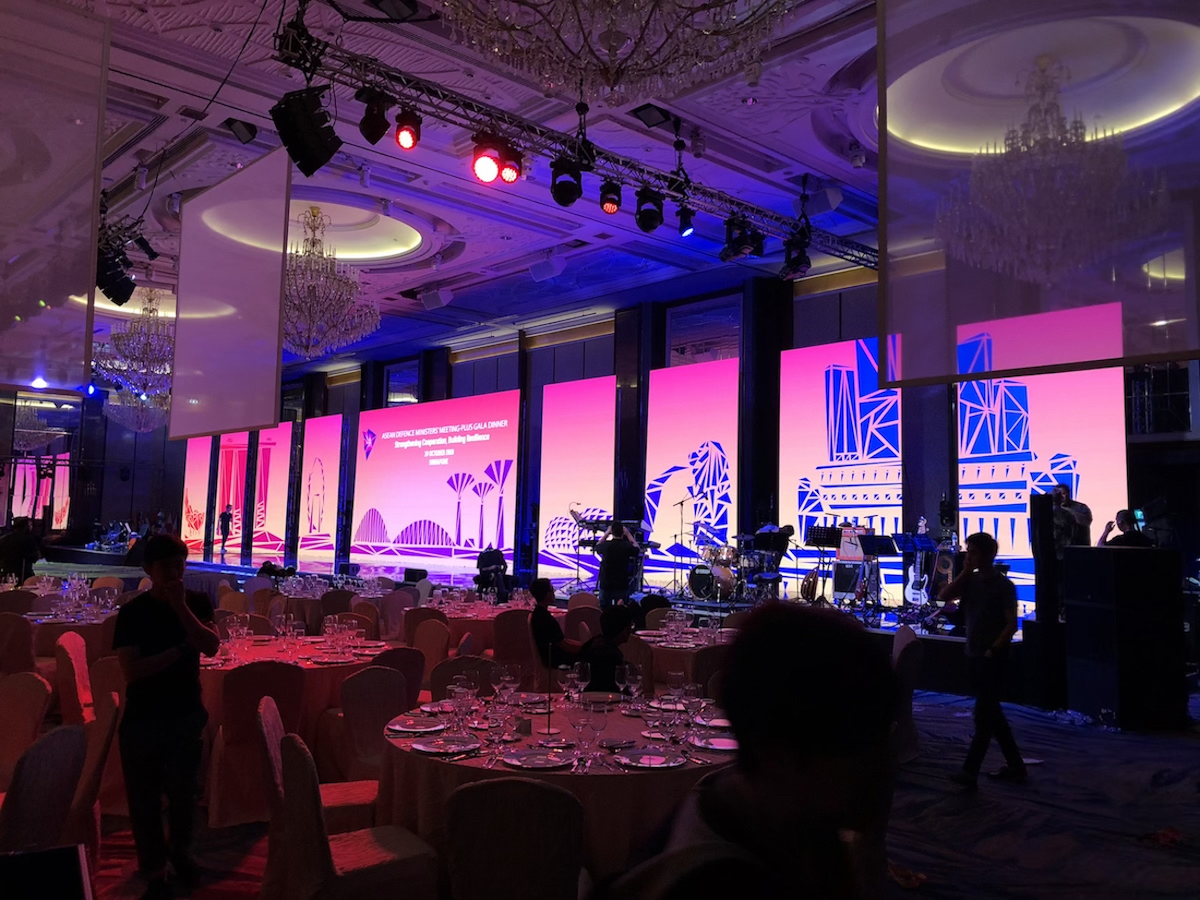 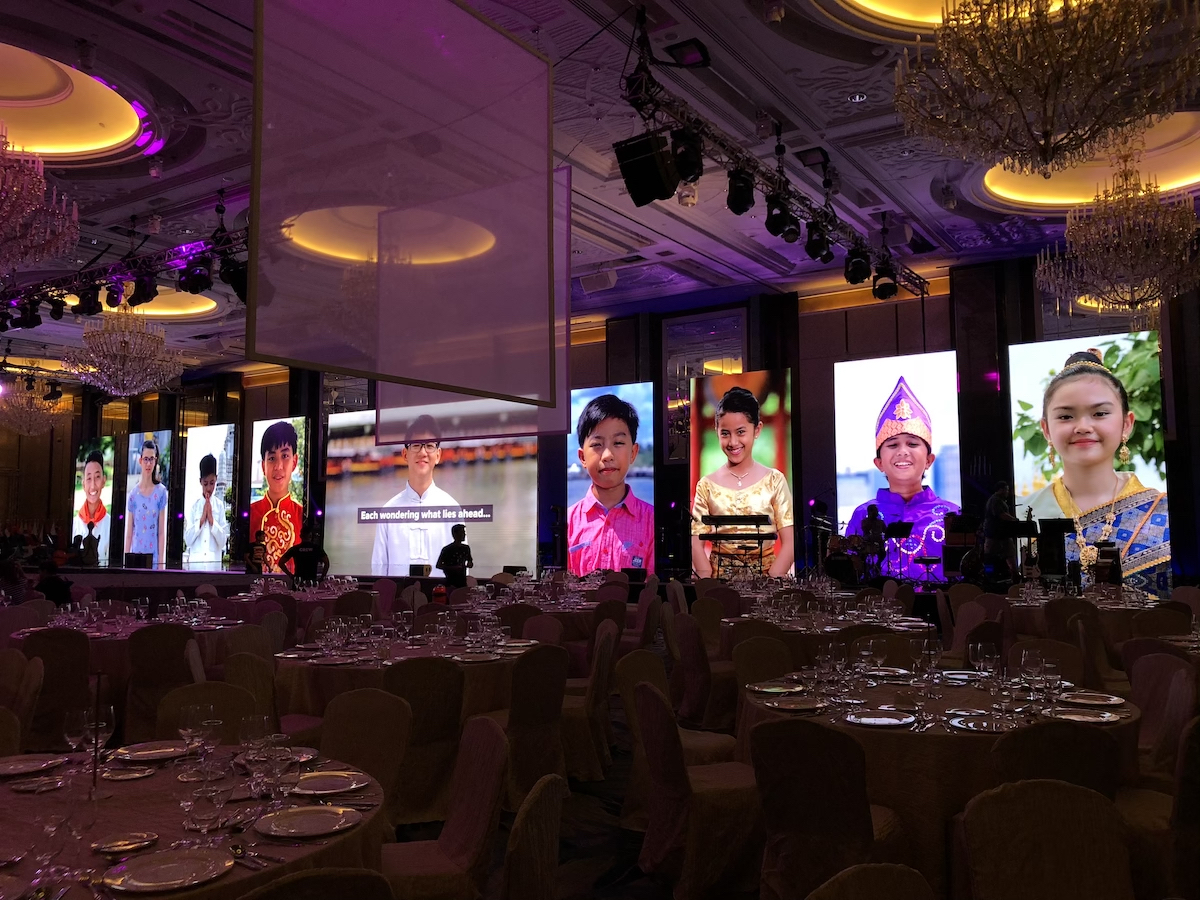 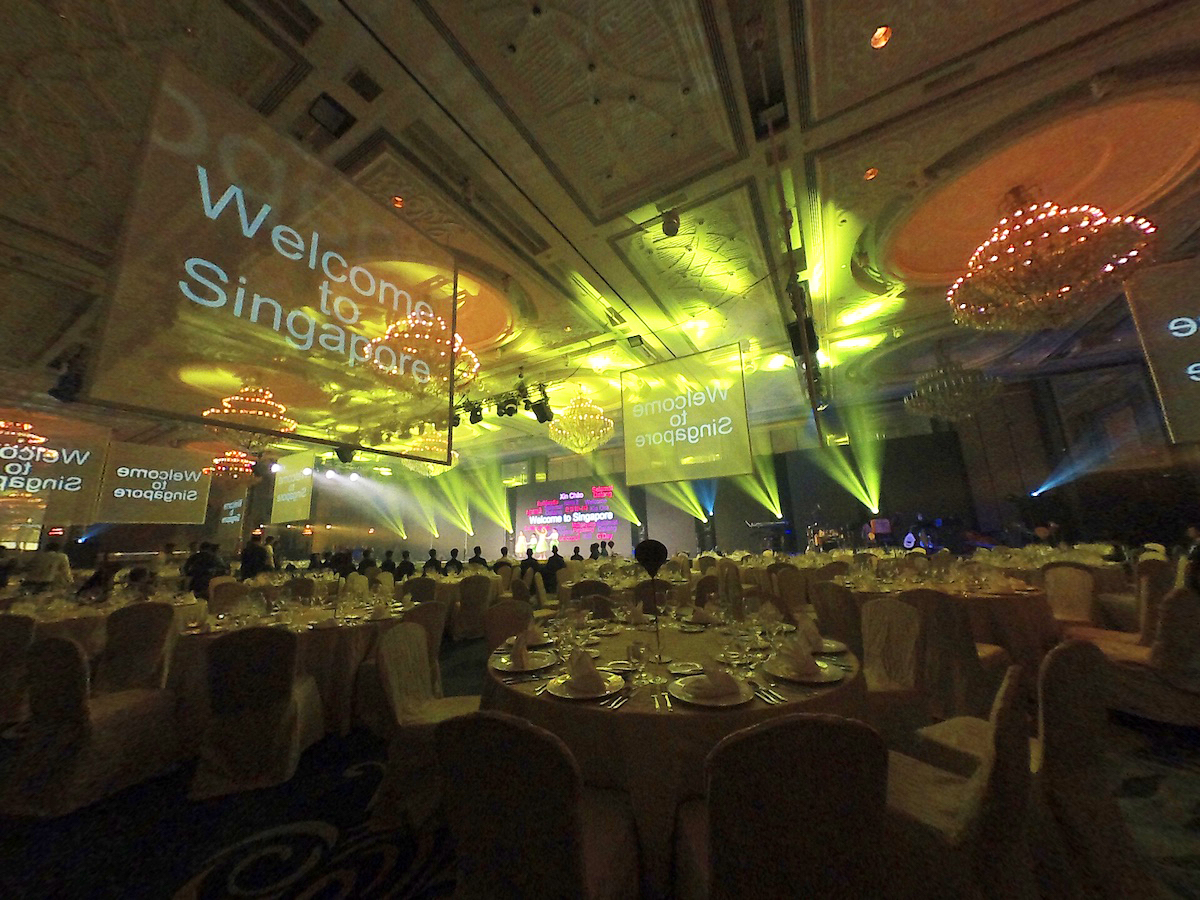 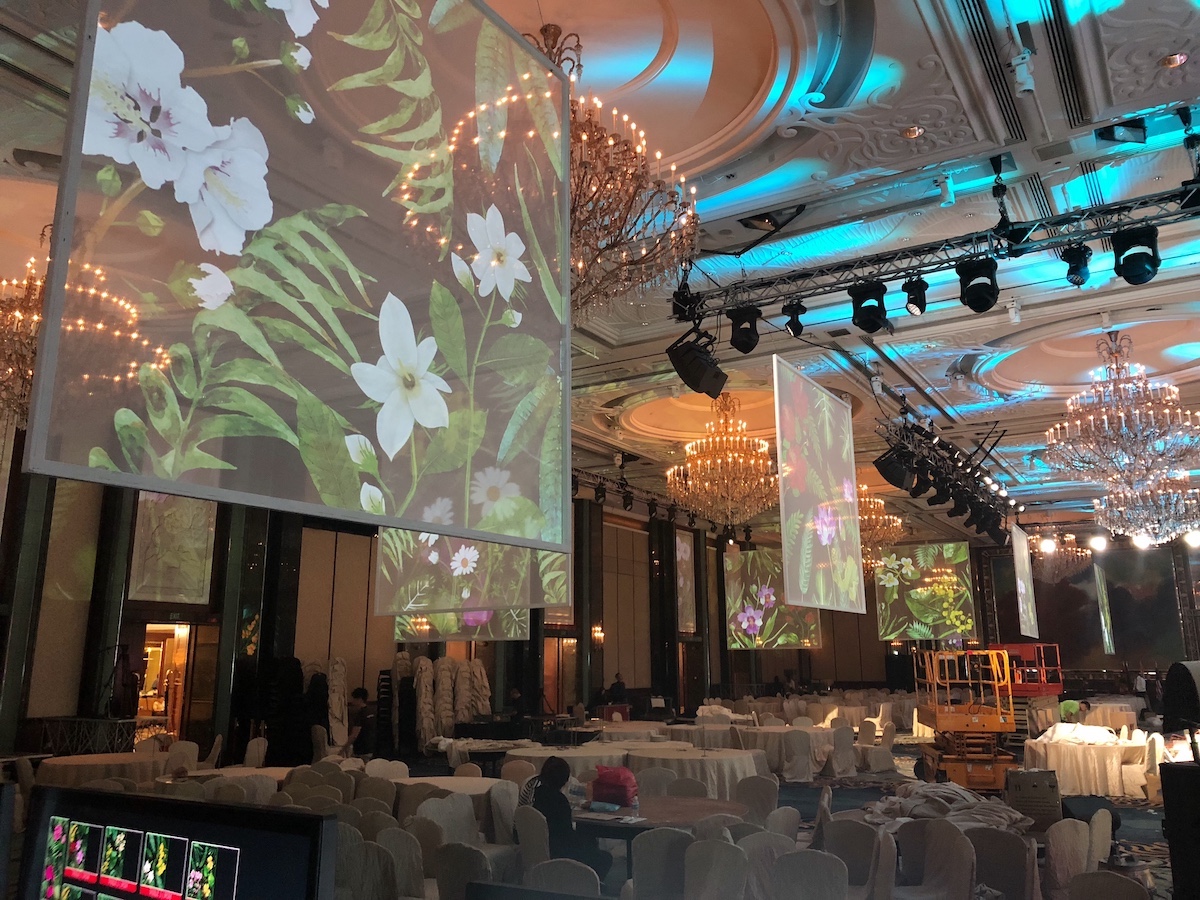 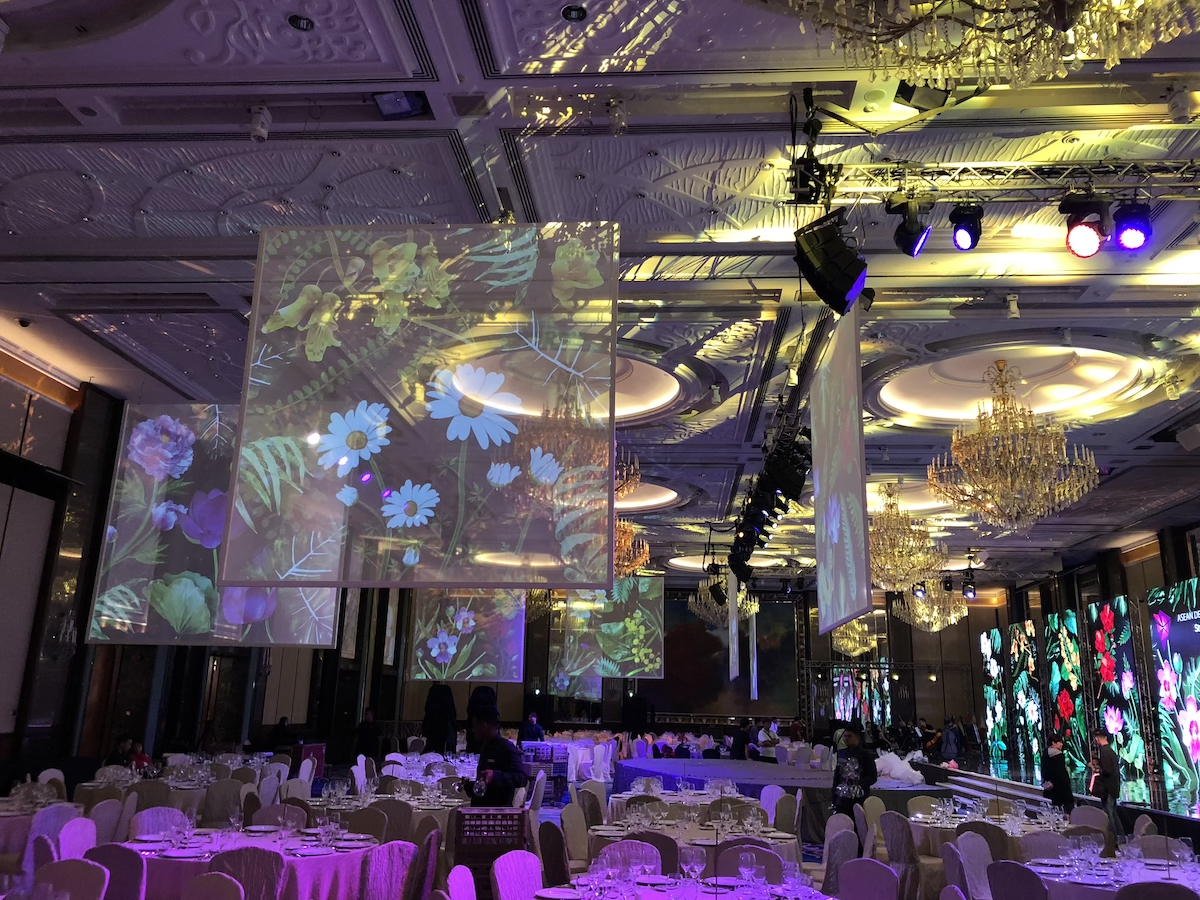 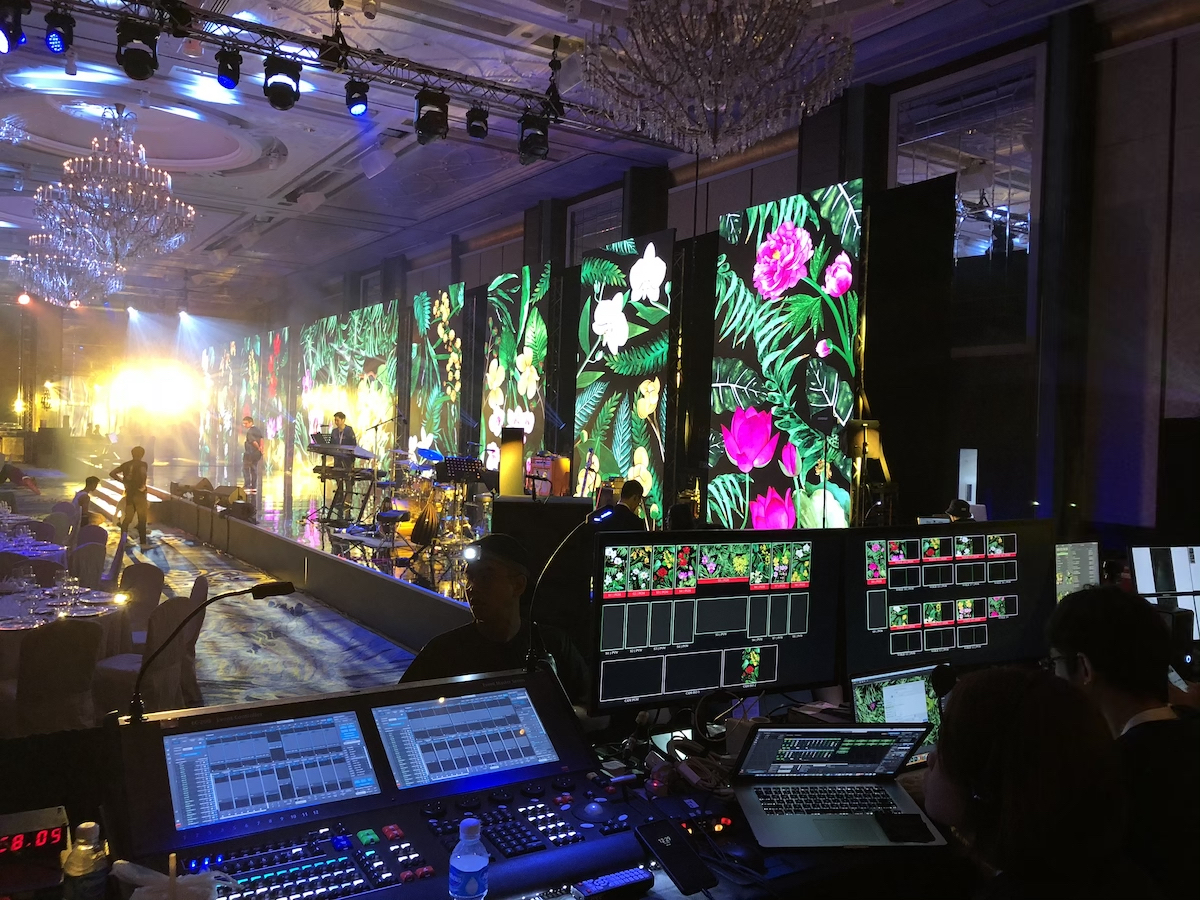 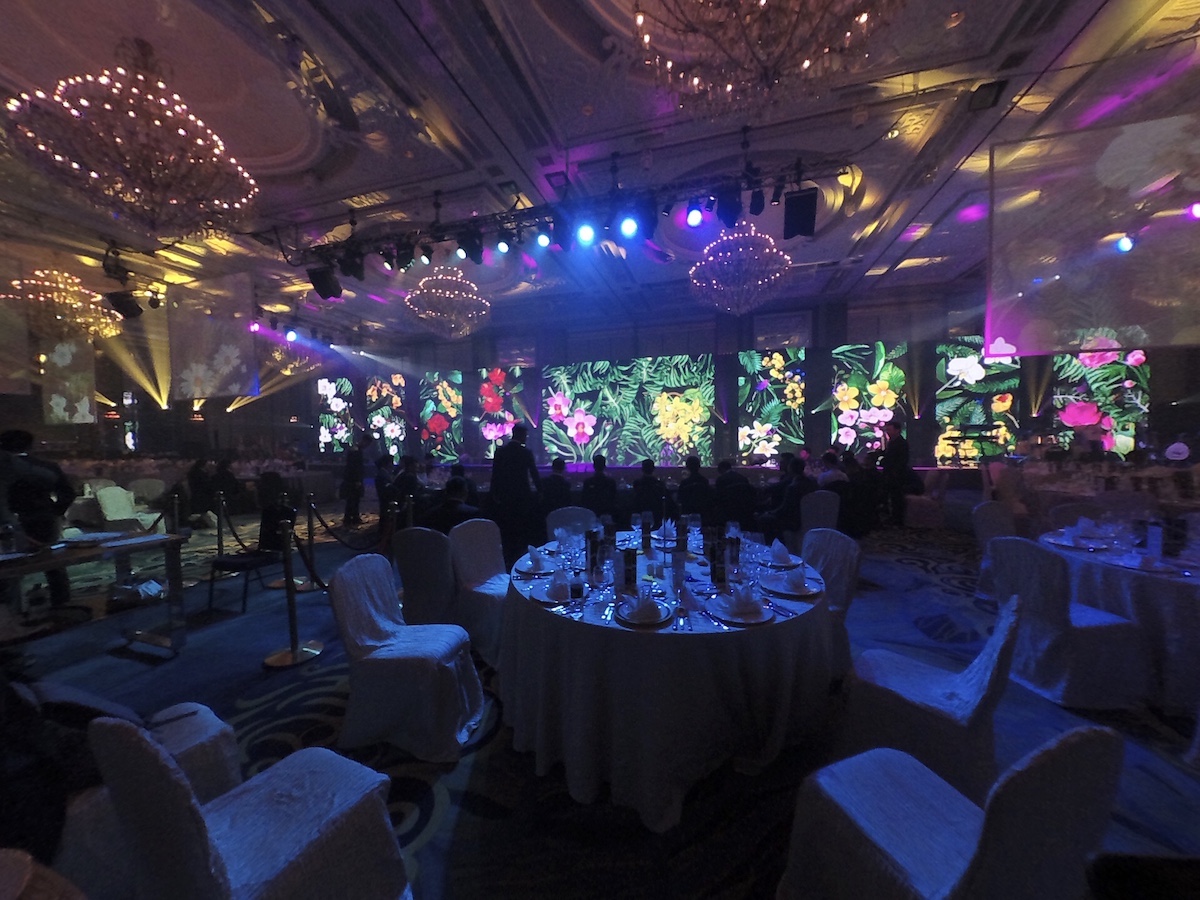 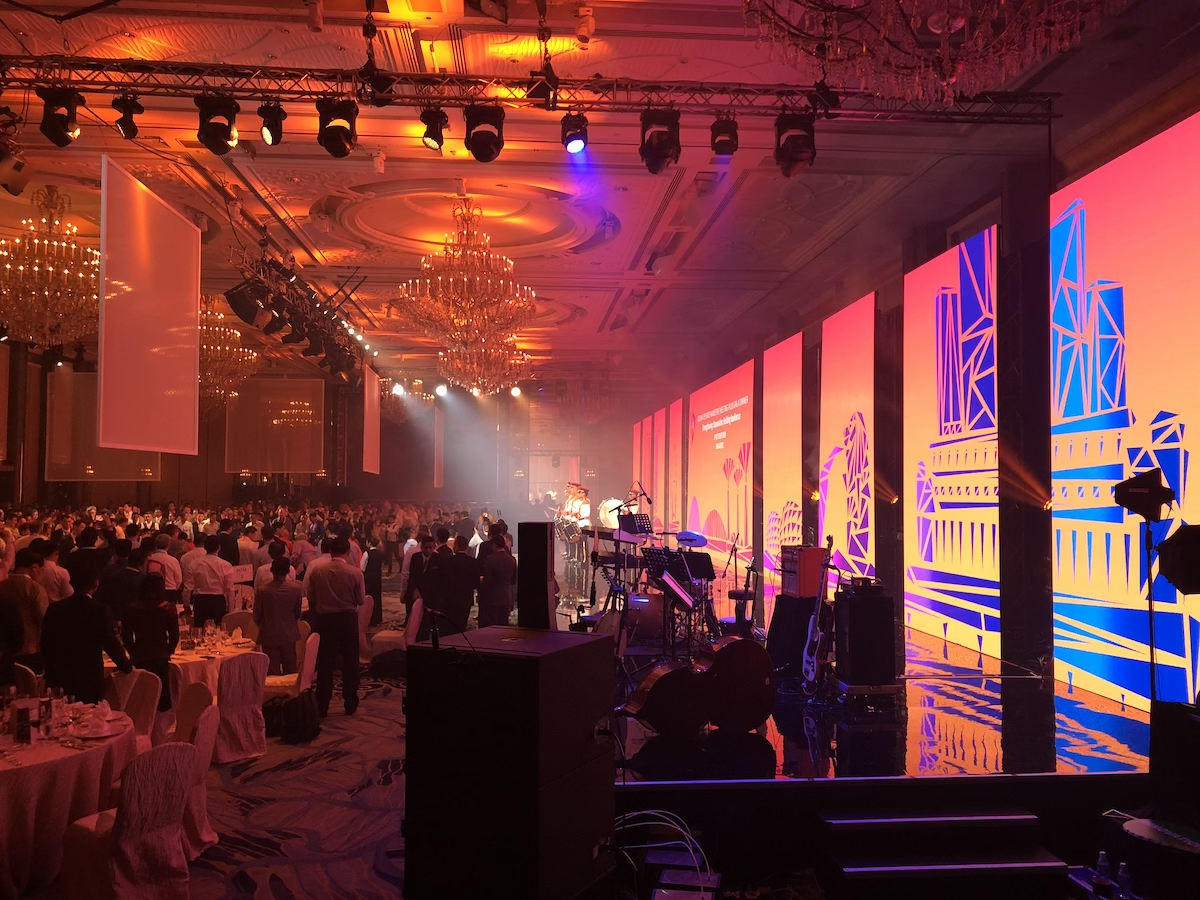 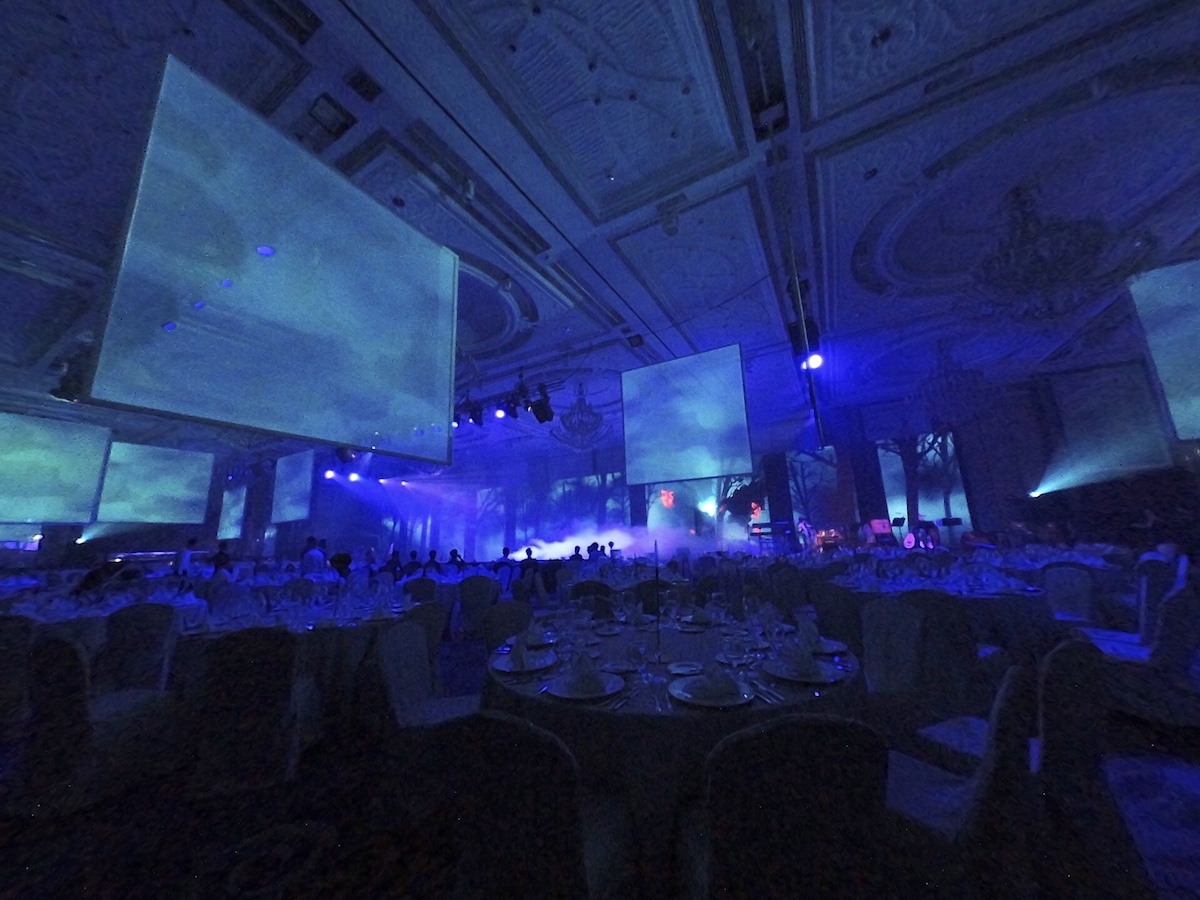