Presented by Noise Singapore and organized by The Unusual Network, GIFFEST II is Singapore’s largest celebration of animated gifs. Amateurs to professionals, were invited to submit their original gifs, for an opportunity to be showcased alongside some of the best local and international image makers at the festival’s exhibition.

The theme of GIFFEST II is ‘Magic’, a nod to the medium’s extraordinary ability to capture the imagination as a form of art, entertainment and communication. Visitors to the free festival experienced a multi-media showcase of visual illusions supported by a program of activities such as talks, workshops and other special events.

We partnered with Clear Channel Singapore, and some of the best vertical gifs are displayed at bus shelters across the island.

Multiple new elements such as a ‘GIF cinema’ which act as a chill-out zone for people to watch some of the best gifs, and also as the backdrop for a line-up of local and international speakers who are pioneers in the field of moving image. 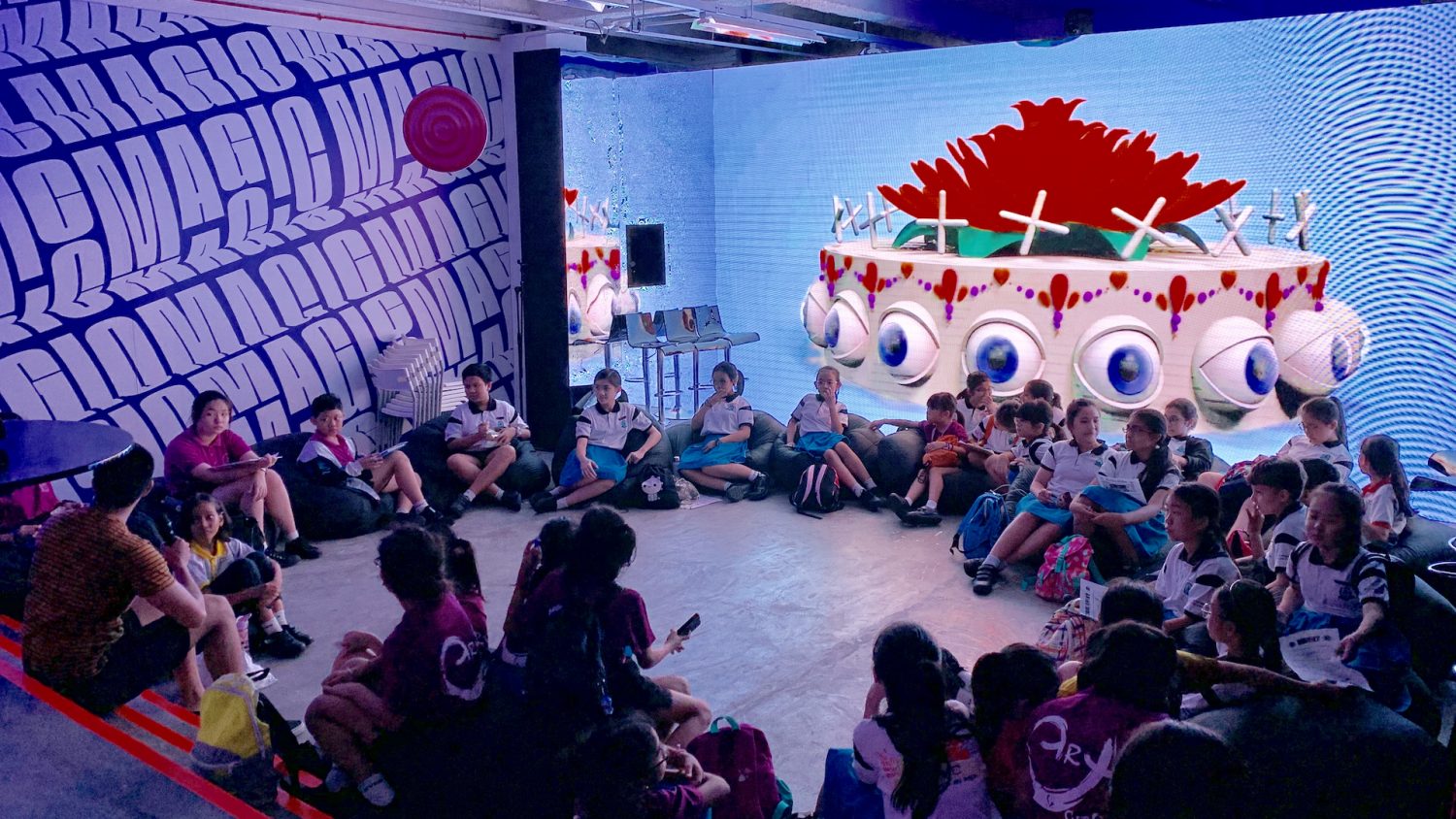 Gif Fest returned in March 2019, with 150 newly commissioned art gifs, created to the theme ‘Magic’. The five day exhibition was supported by a series of artist talks, panel discussions and workshops designed to inspire and shed light on creative processes behind the art and digital content. With guest artists @hombre_mcsteez (LA), Vince Fraser (UK) and Parallel Studio (France). 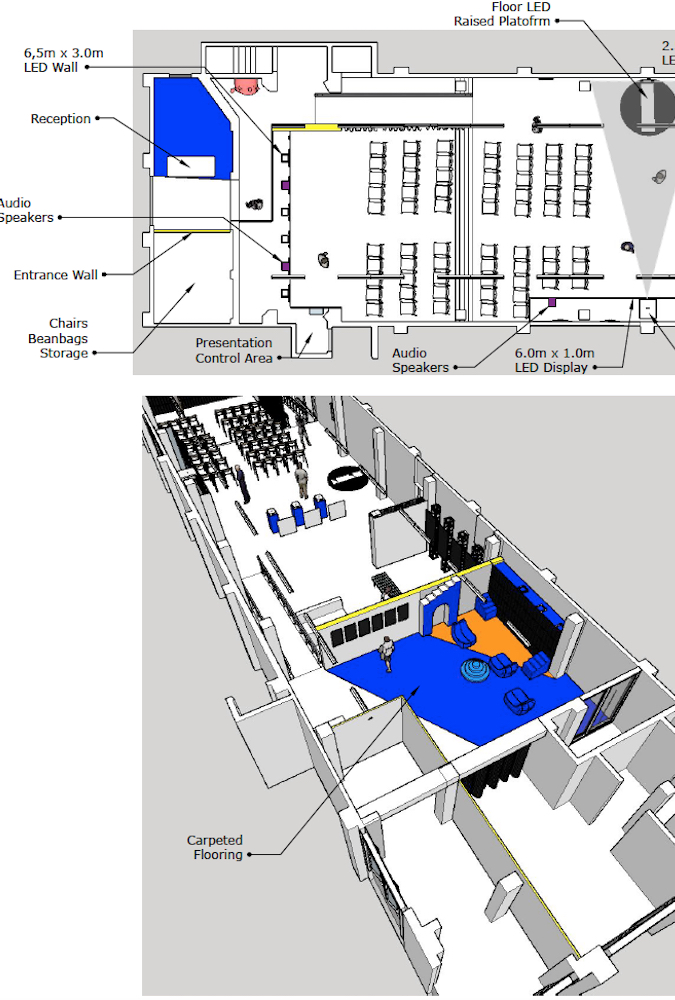 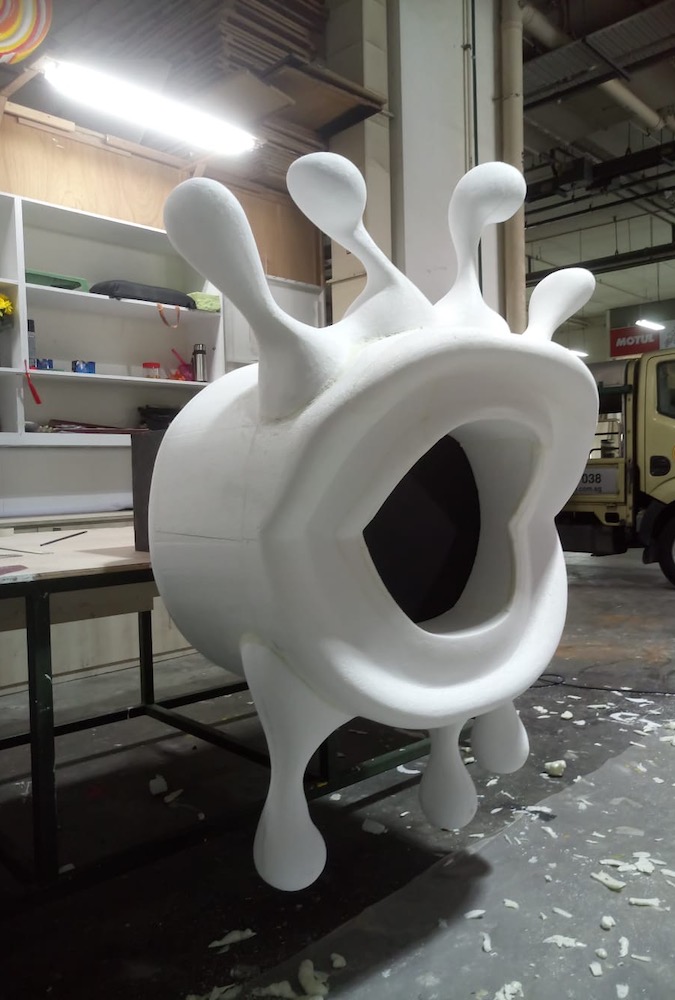 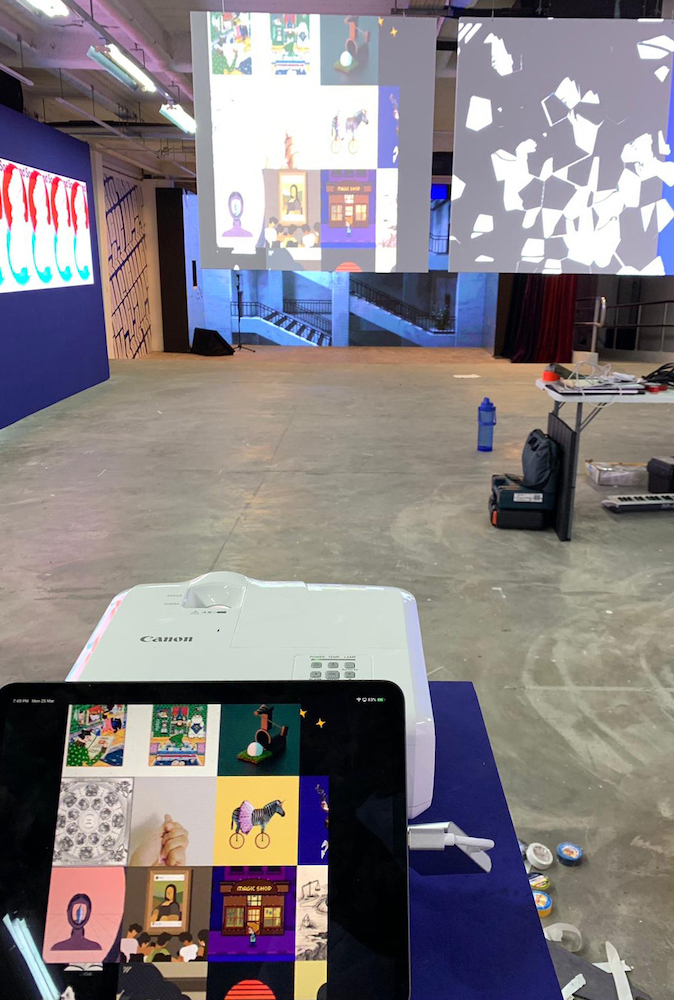 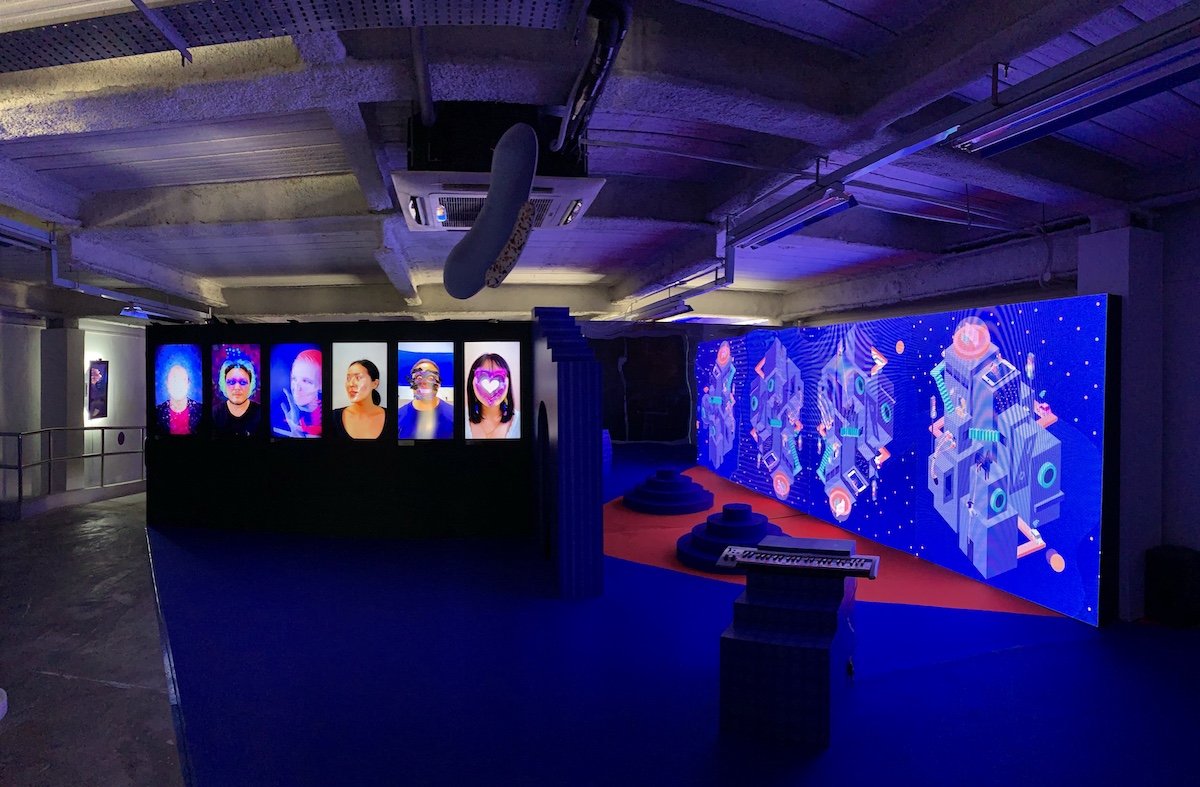 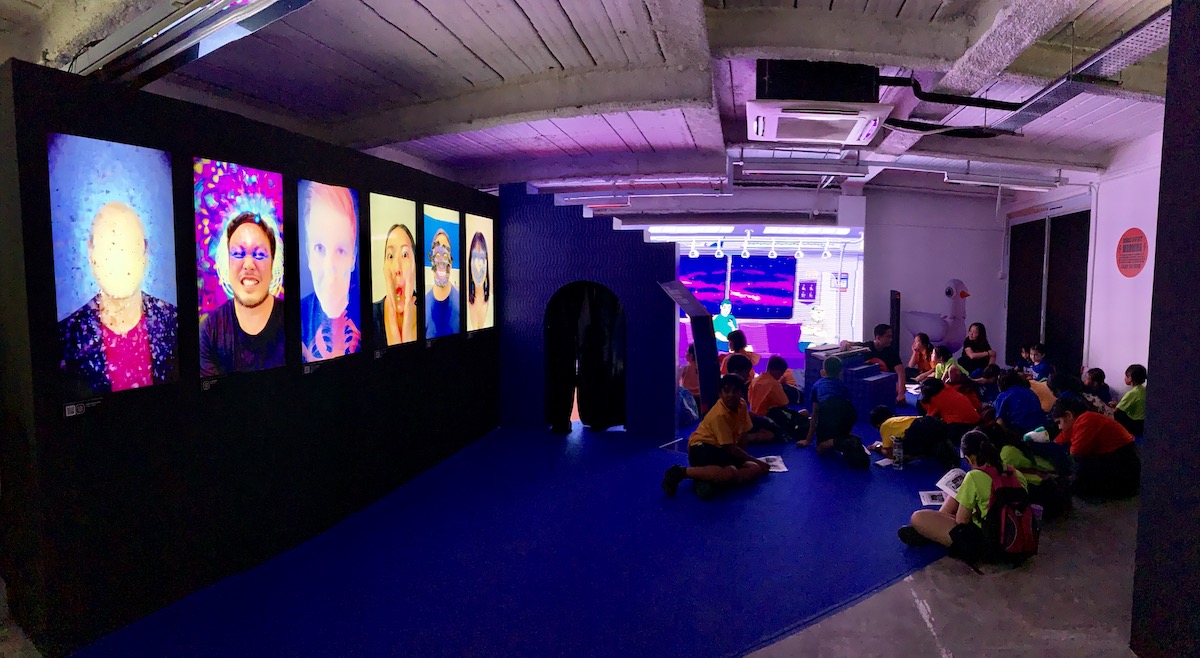 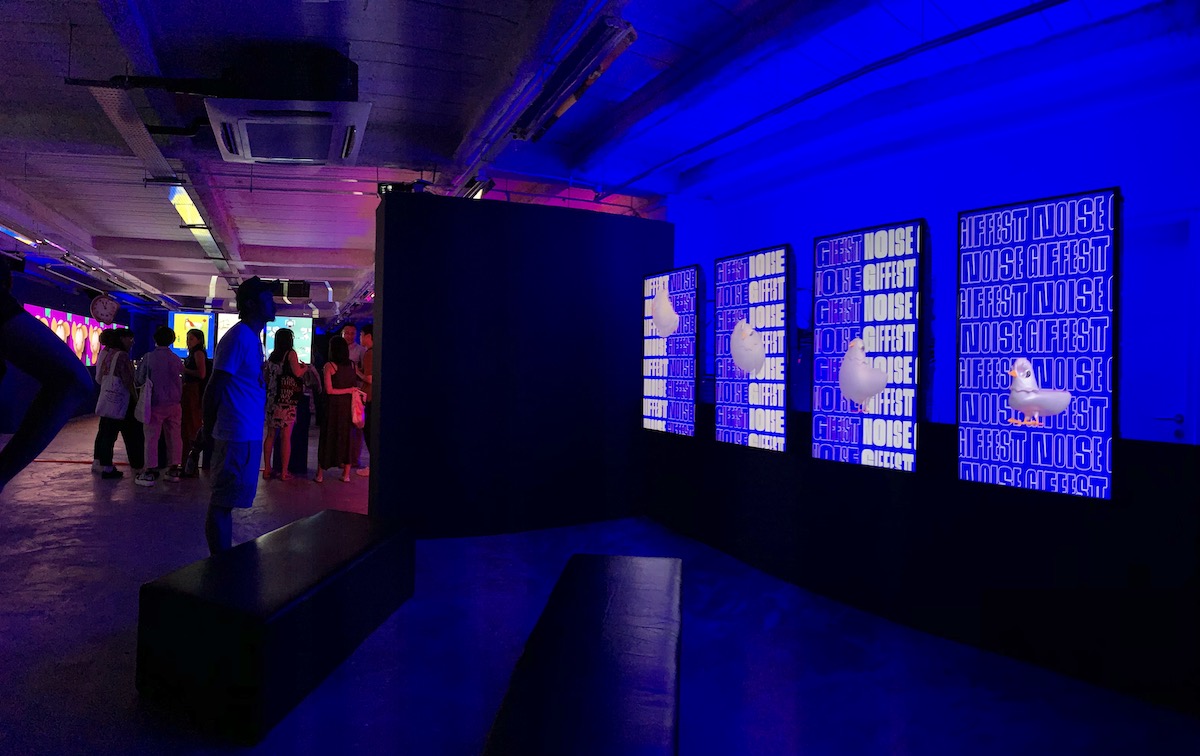 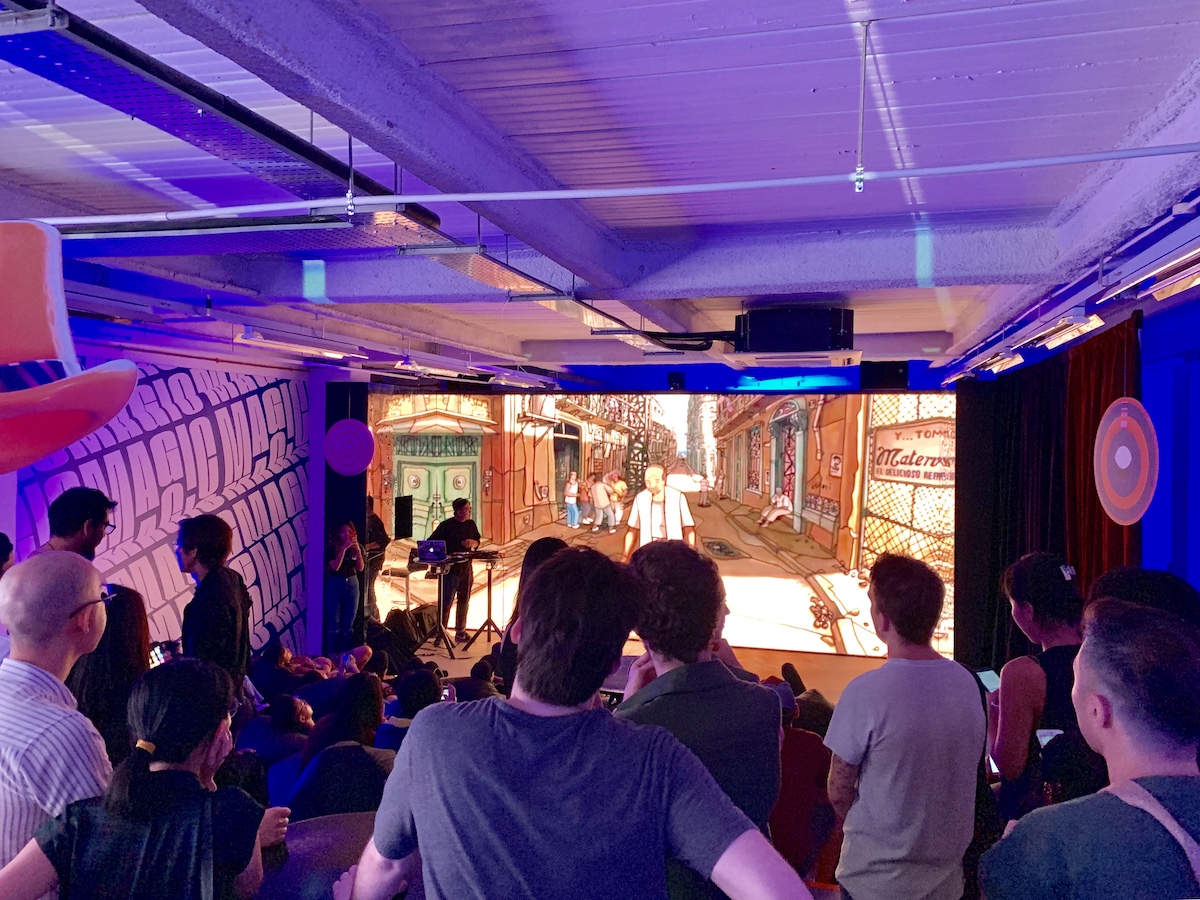 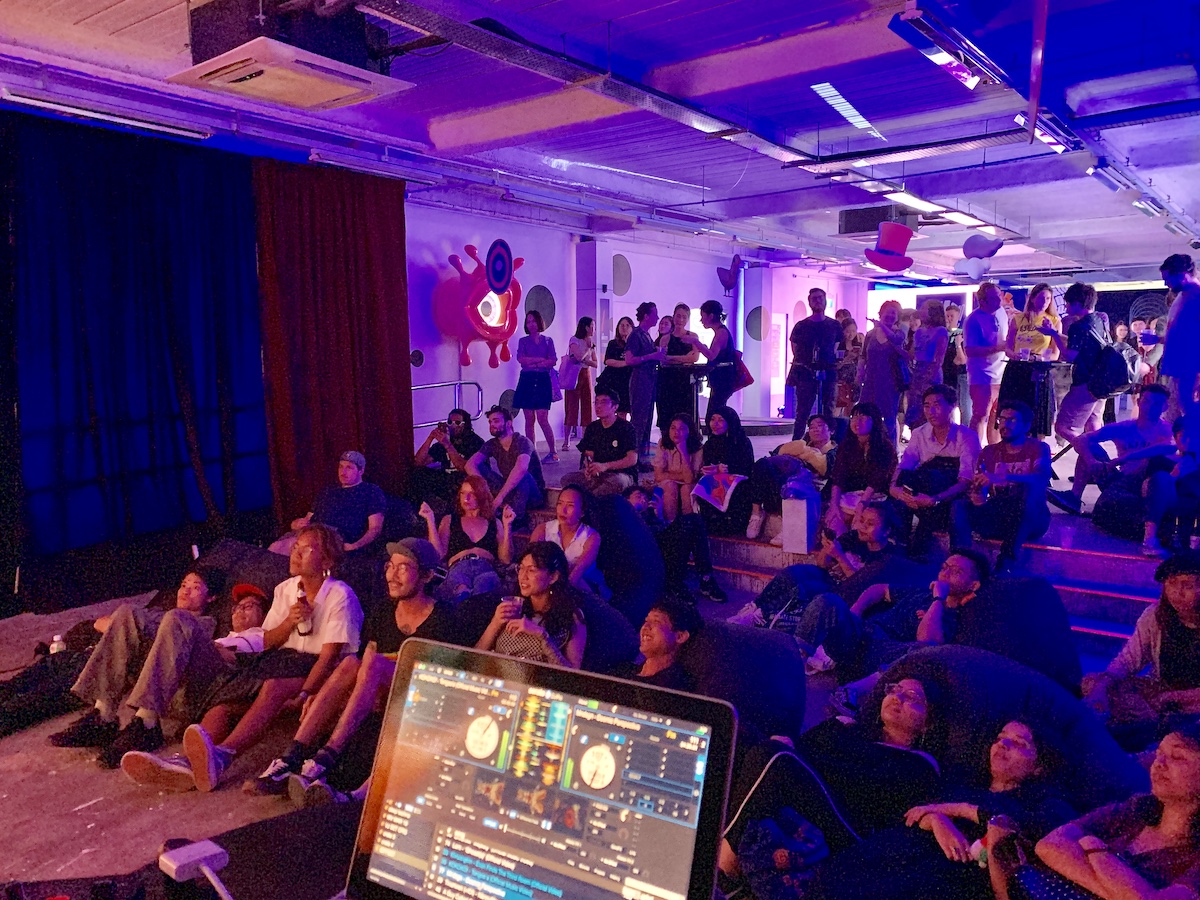 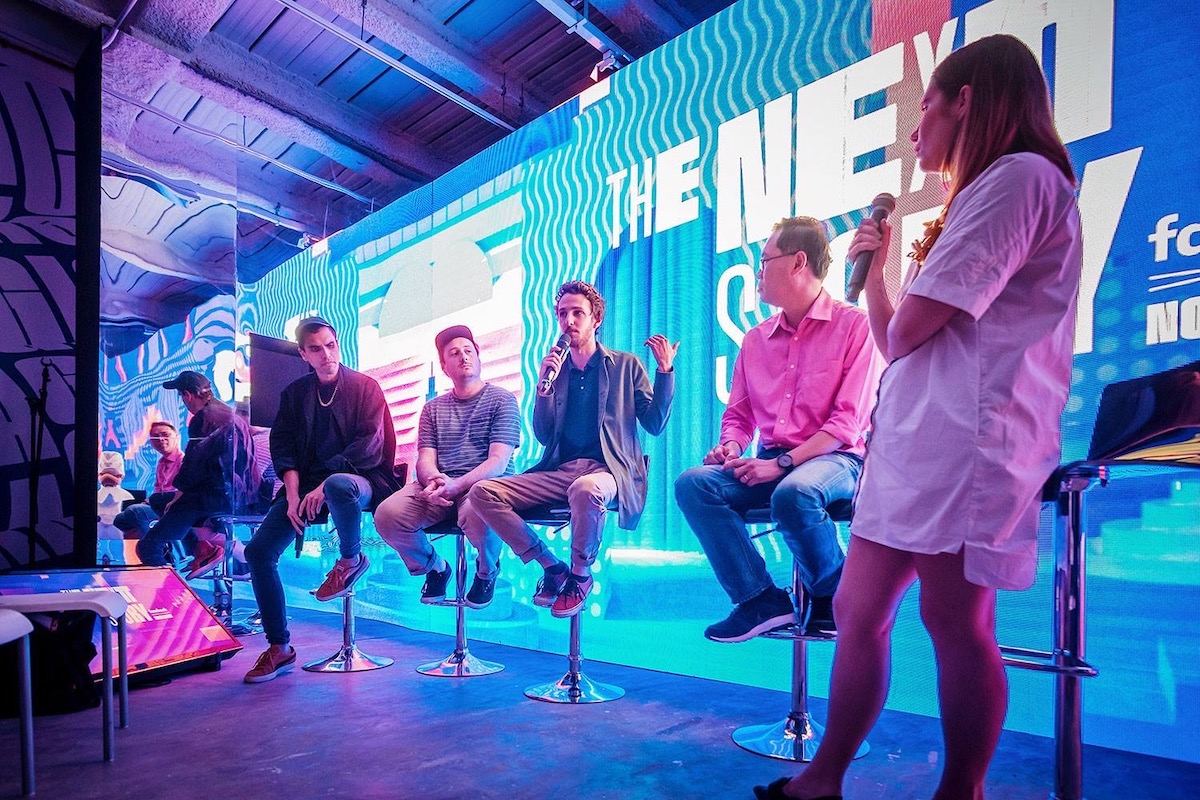 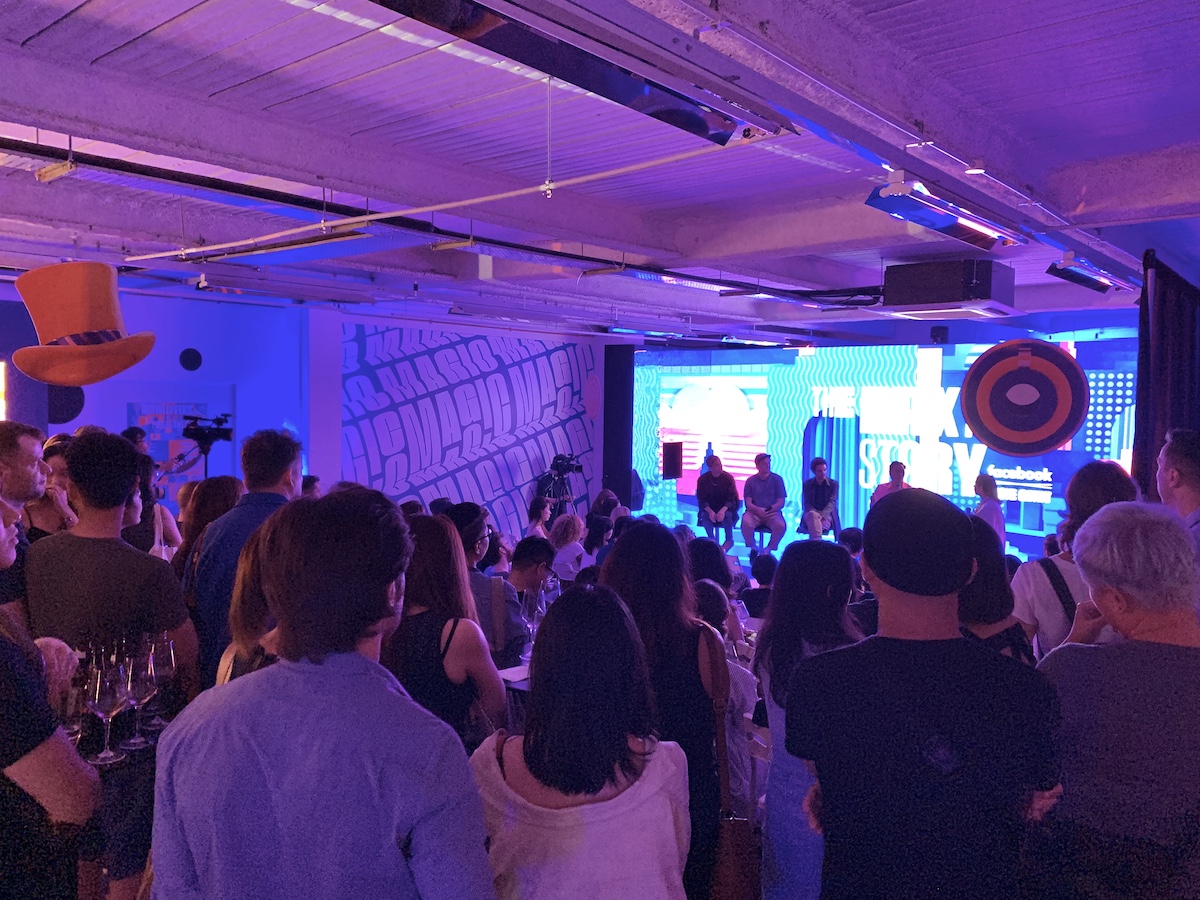 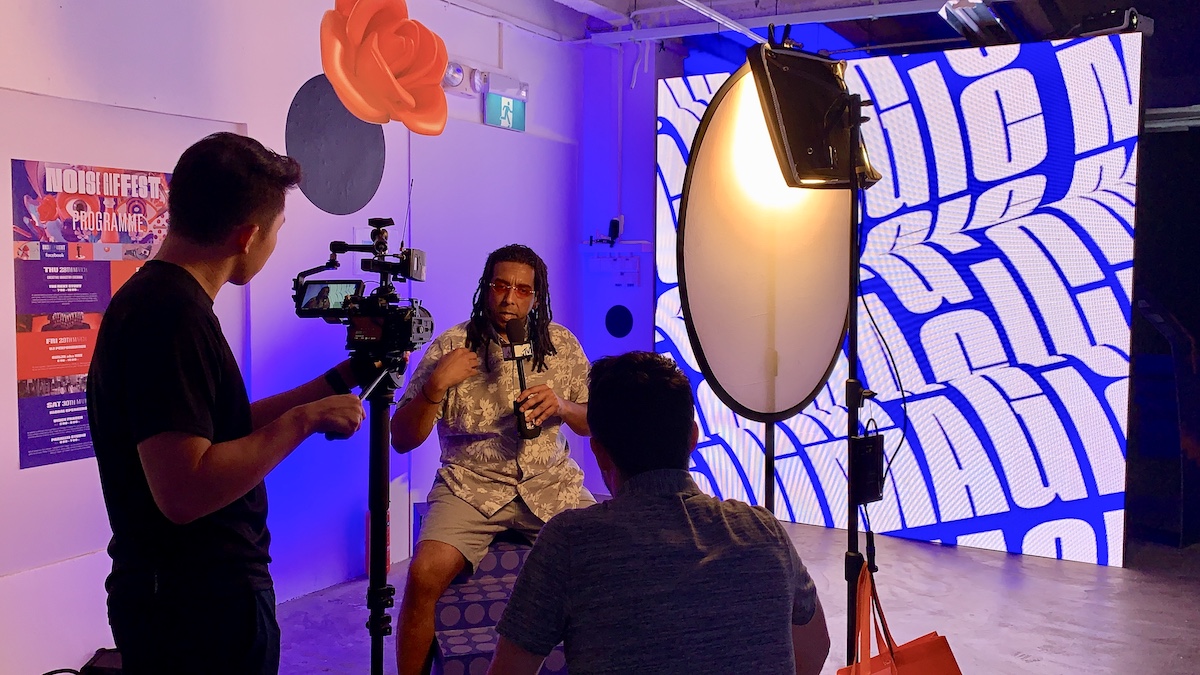 #Repost @gillmanbarracks with @get_repost ・・・ Don’t miss your last chance to visit @giffestsg at Blk 7 Level 1 Gillman Barracks today! Explore a dazzling array of GIFs by over 30 young art makers and discover new perspectives about this moving form that has become so popular in recent years. The exhibition will be open until 10pm today. Image courtesy of GIF Fest. #gillmanbarracks #noisesingapore #GIFFESTSG

Asia’s Largest Celebration of Art Gifs is Back! #GifFestSG. Come on over! VJ set by SENJA tonight.