The innovative MARVEL themed activation ‘Hulk Smash’, developed for Sentosa Development Corporation (SDC) and The Walt Disney Company SEA in partnership with BBH Singapore has received a thumbs up from visitors at Sentosa Sandsation: MARVEL Edition, one of the region’s biggest sand festivals.

The ‘Hulk Smash’ attraction, featured at a 16 day-long event, has received an enthusiastic response from the visitors, registering an average of one smash per minute.

Targeted at both children and adults, ‘Hulk Smash’ was an experiential activity designed to help participants unleash their Super Hero strength and get a real life experience of how it felt like to be one.

Participants had to wear a pair of Hulk gloves andsmash down on a platform while giving out a war cry ‘Hulk Smash’. They then discover how their strength compares to a MARVEL Super Hero, as they watch the ground break and tremor according to the intensity of their smash.

Each person’s smashing experience was recorded and converted into downloadable comic-styled GIFs. 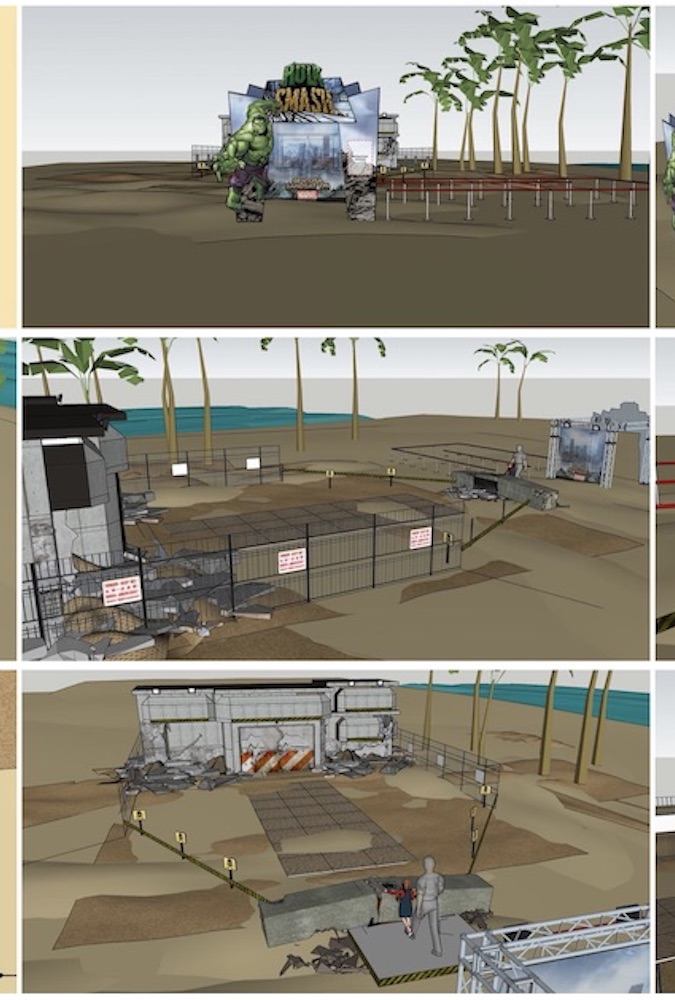 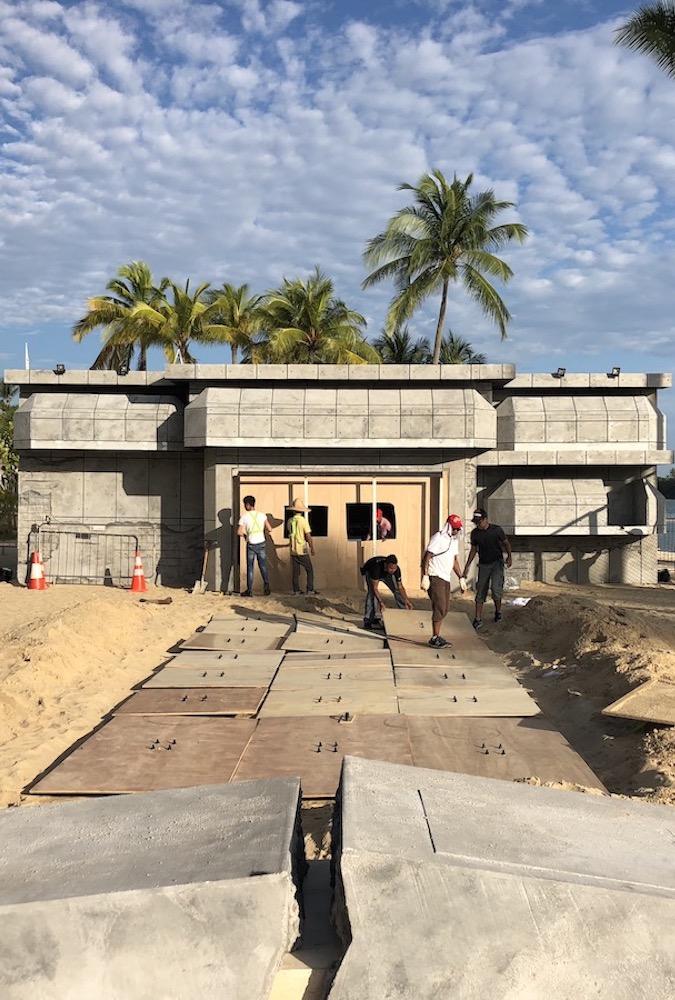 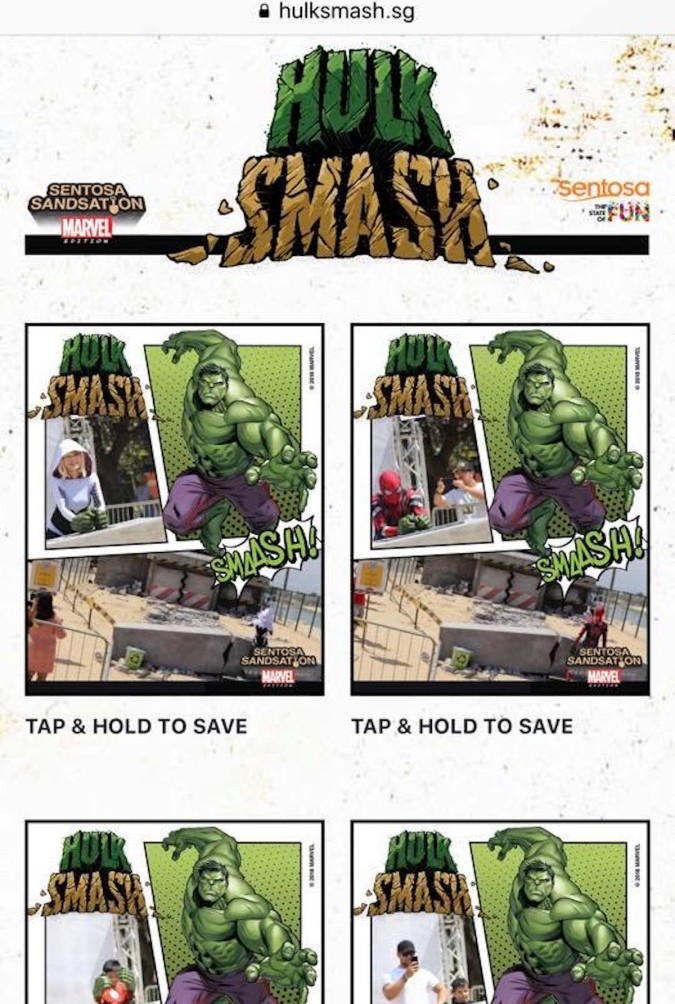 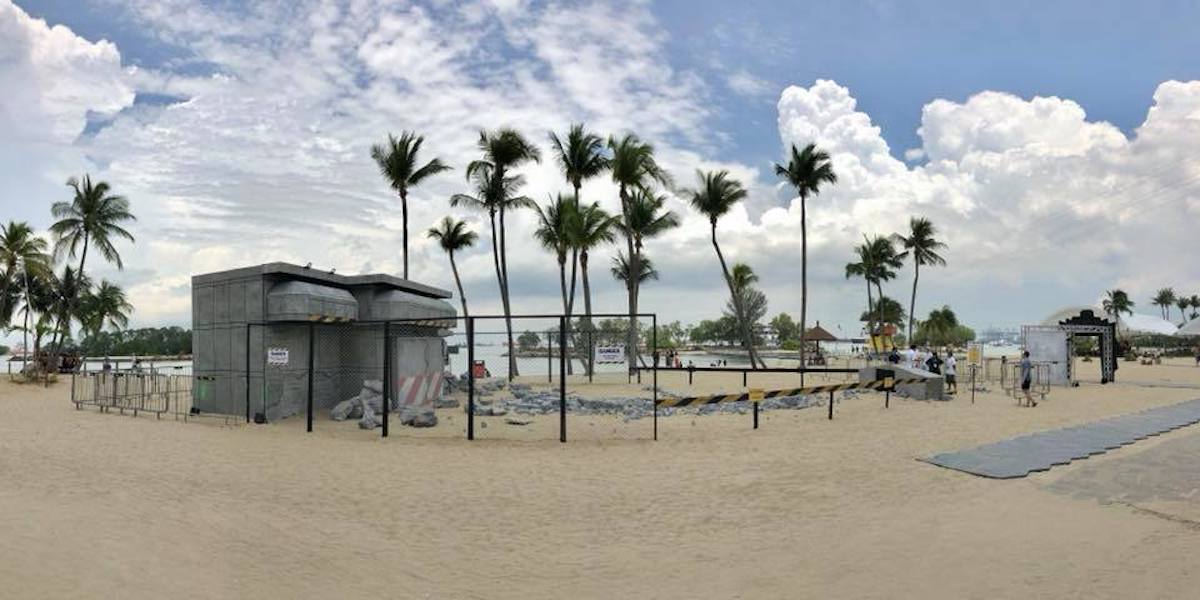 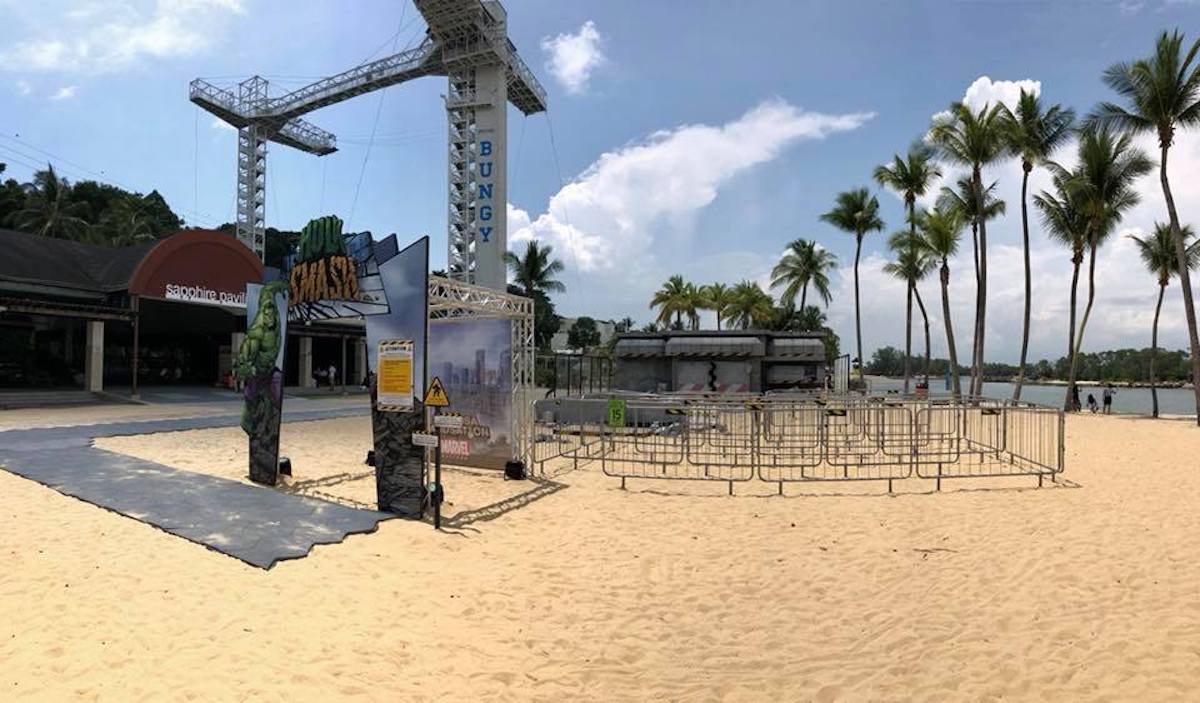 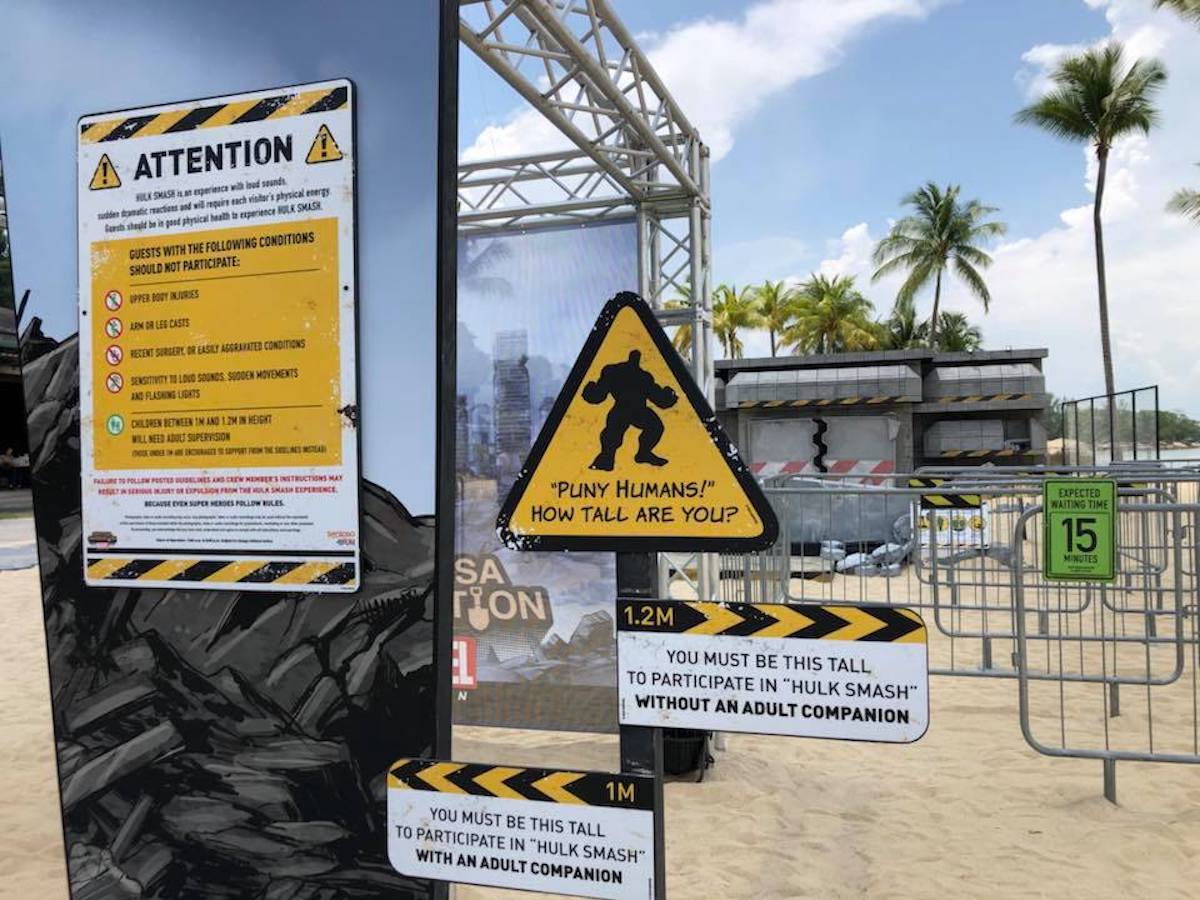 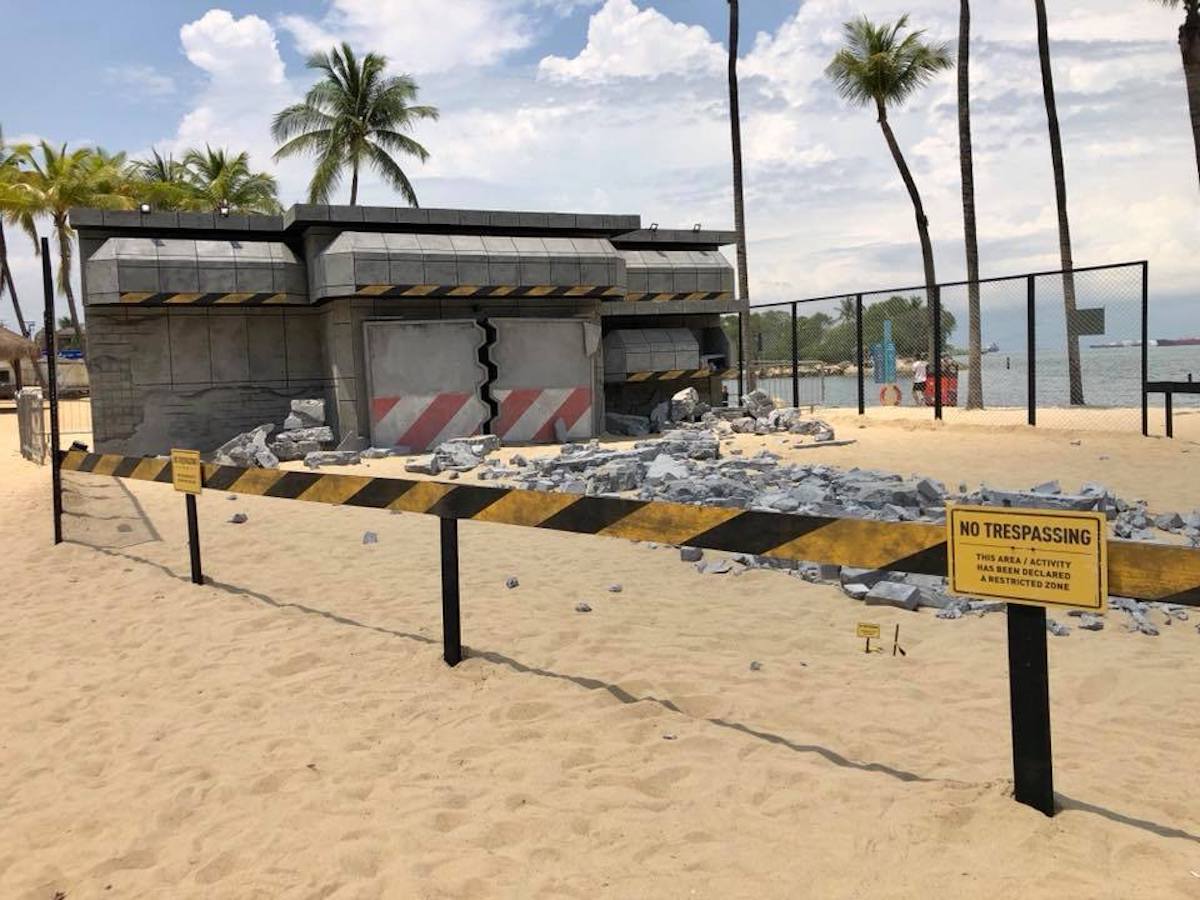 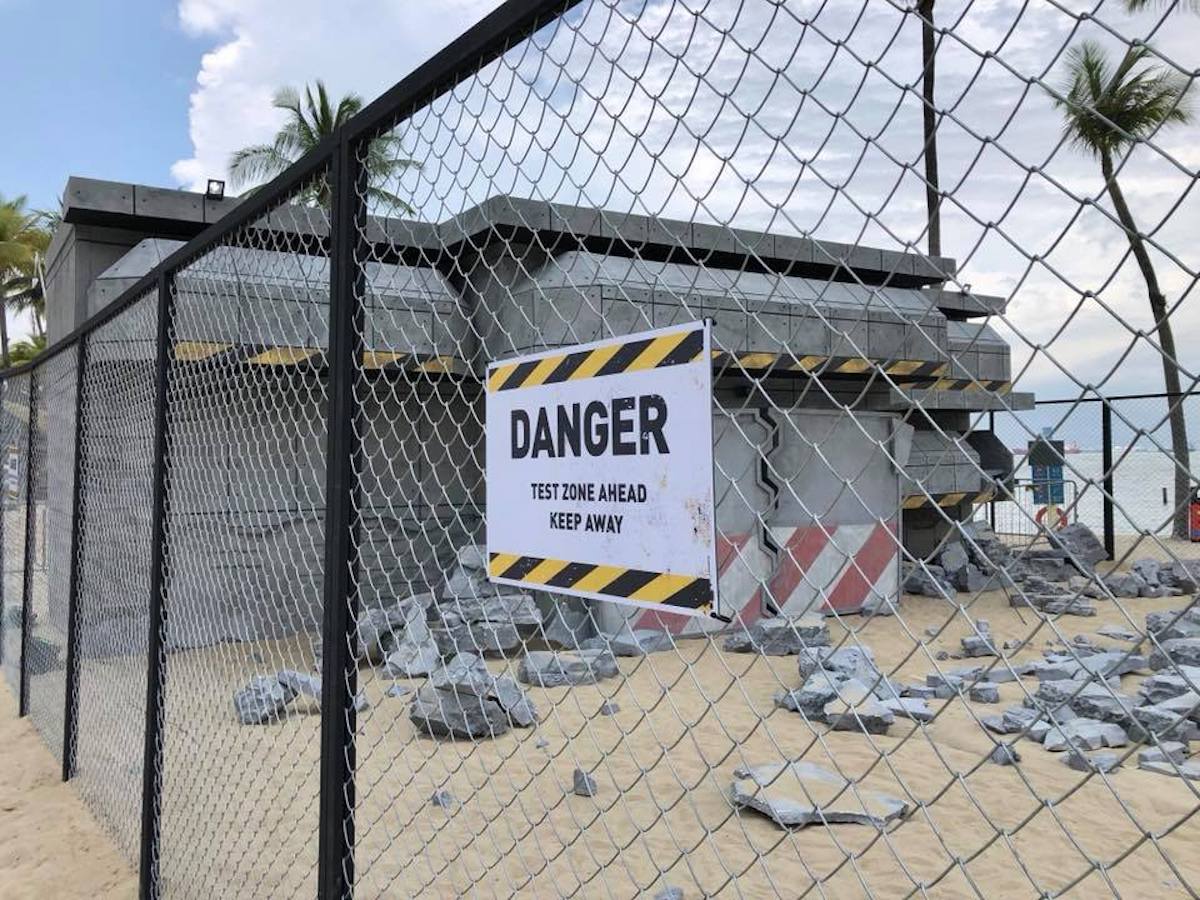 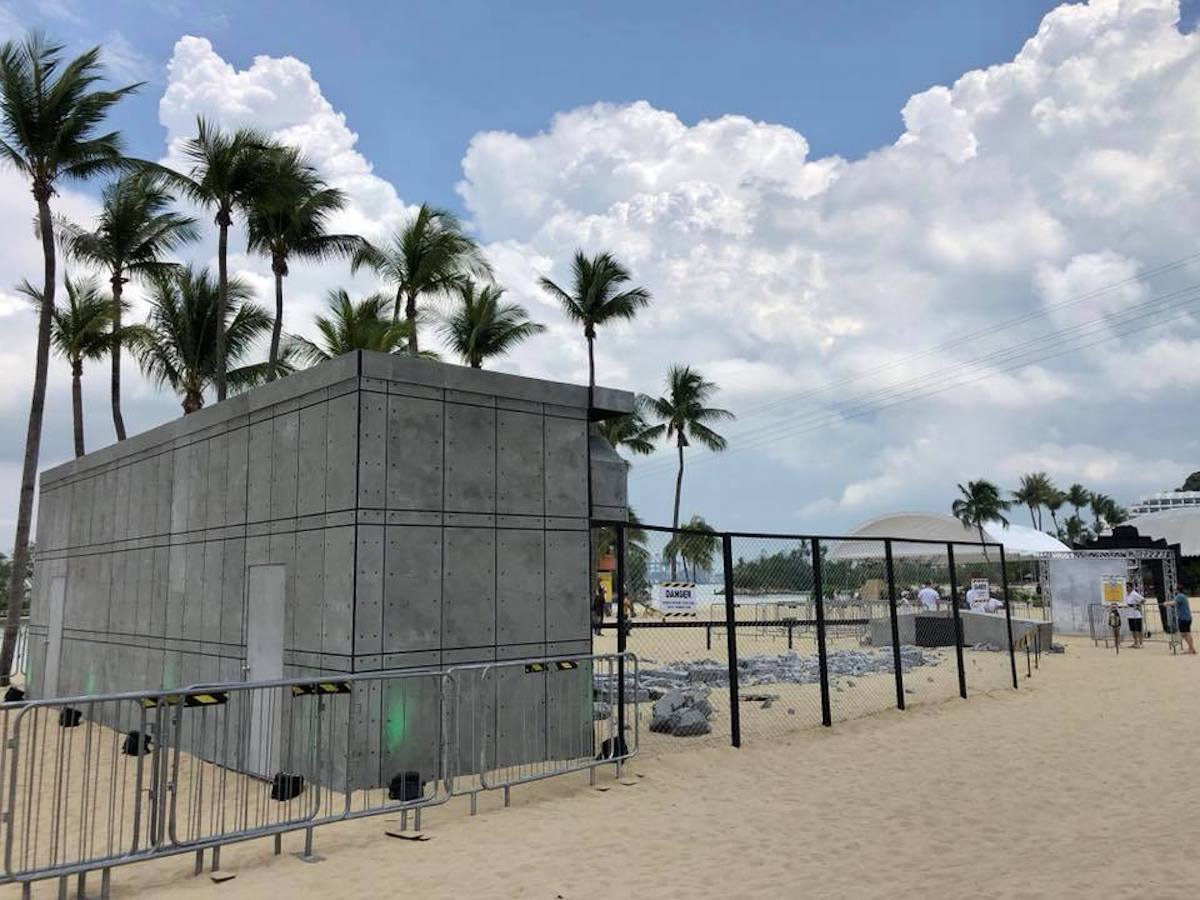 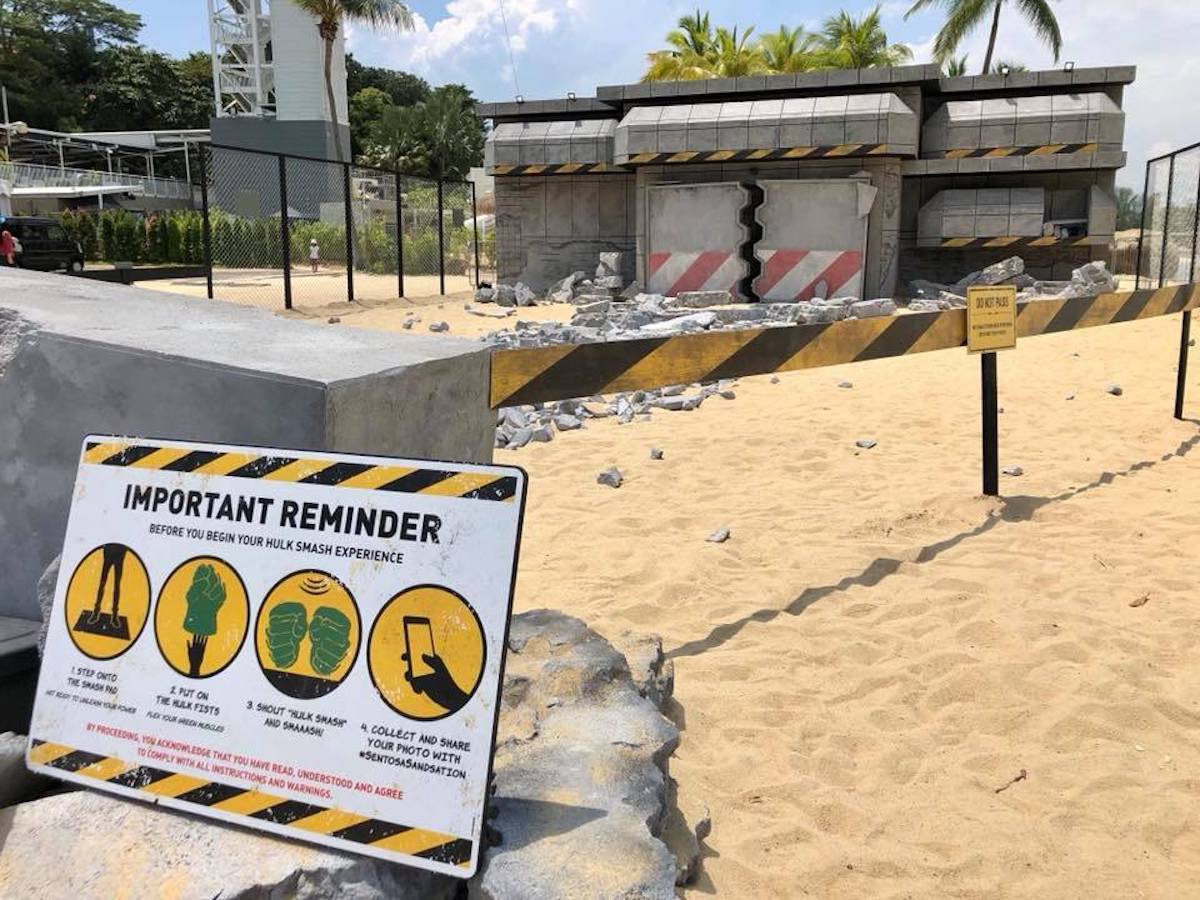 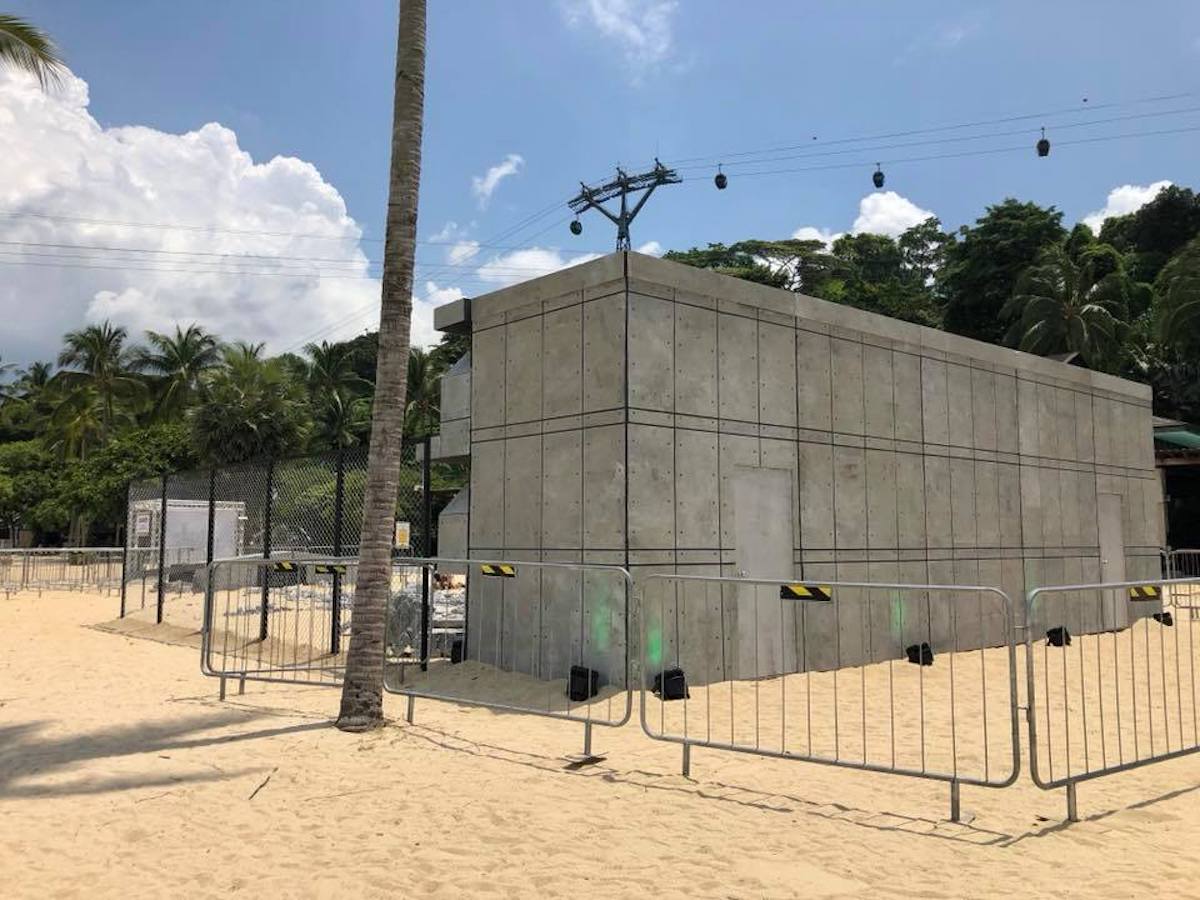 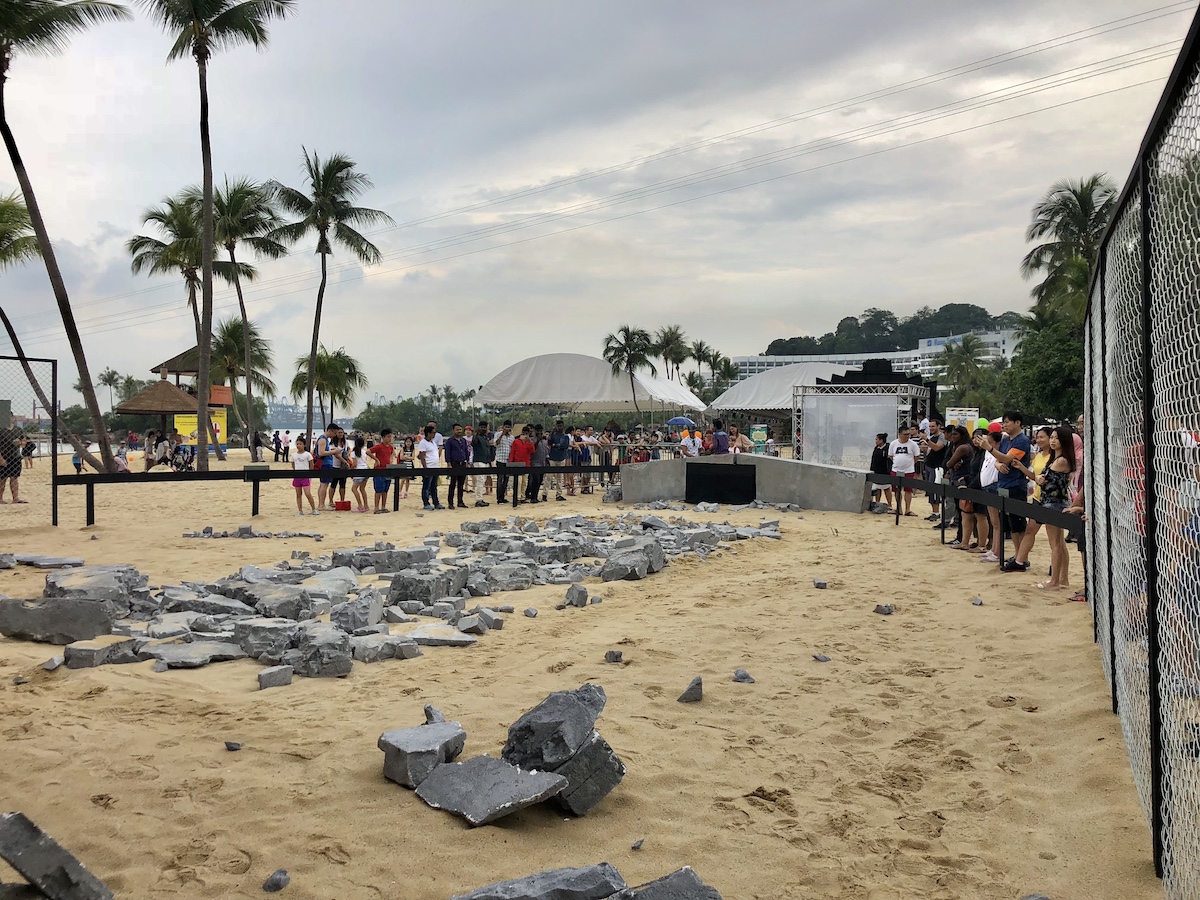 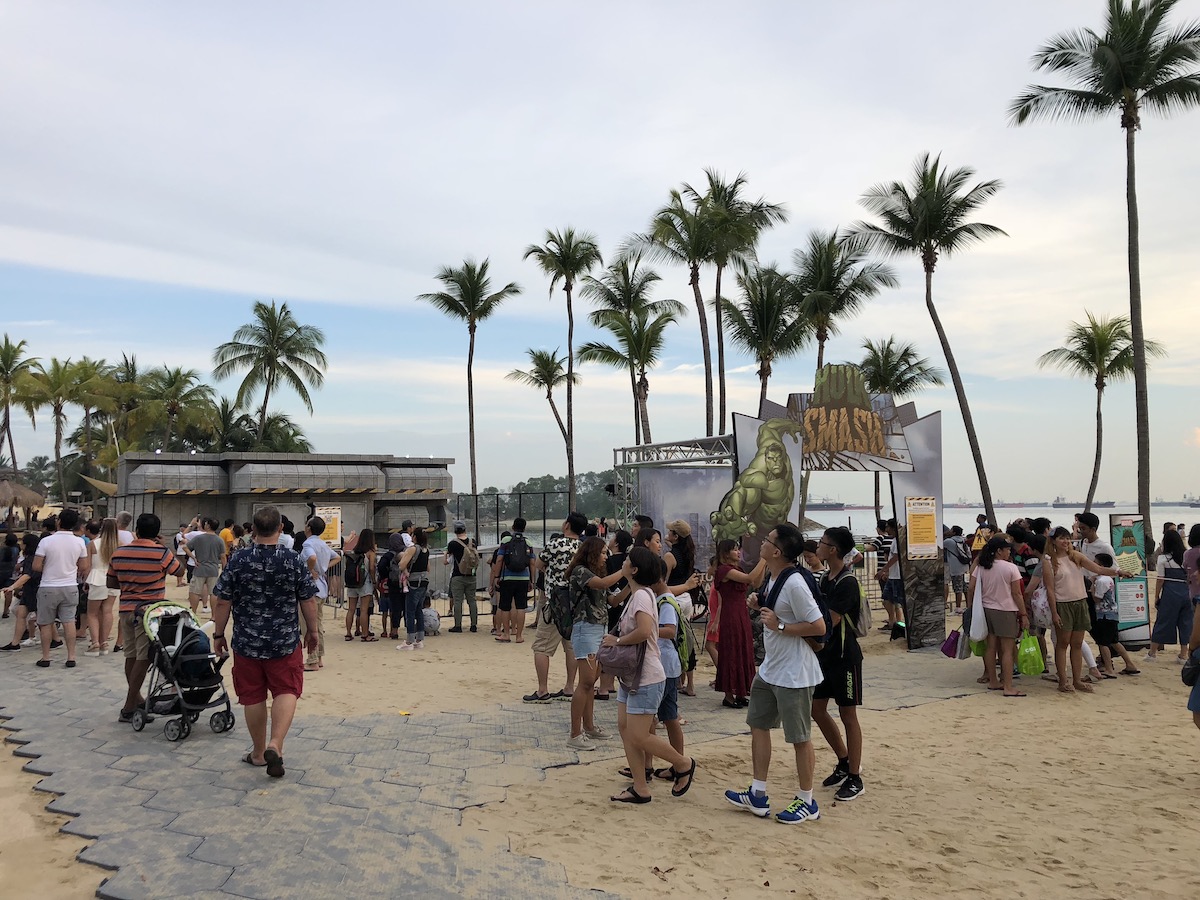 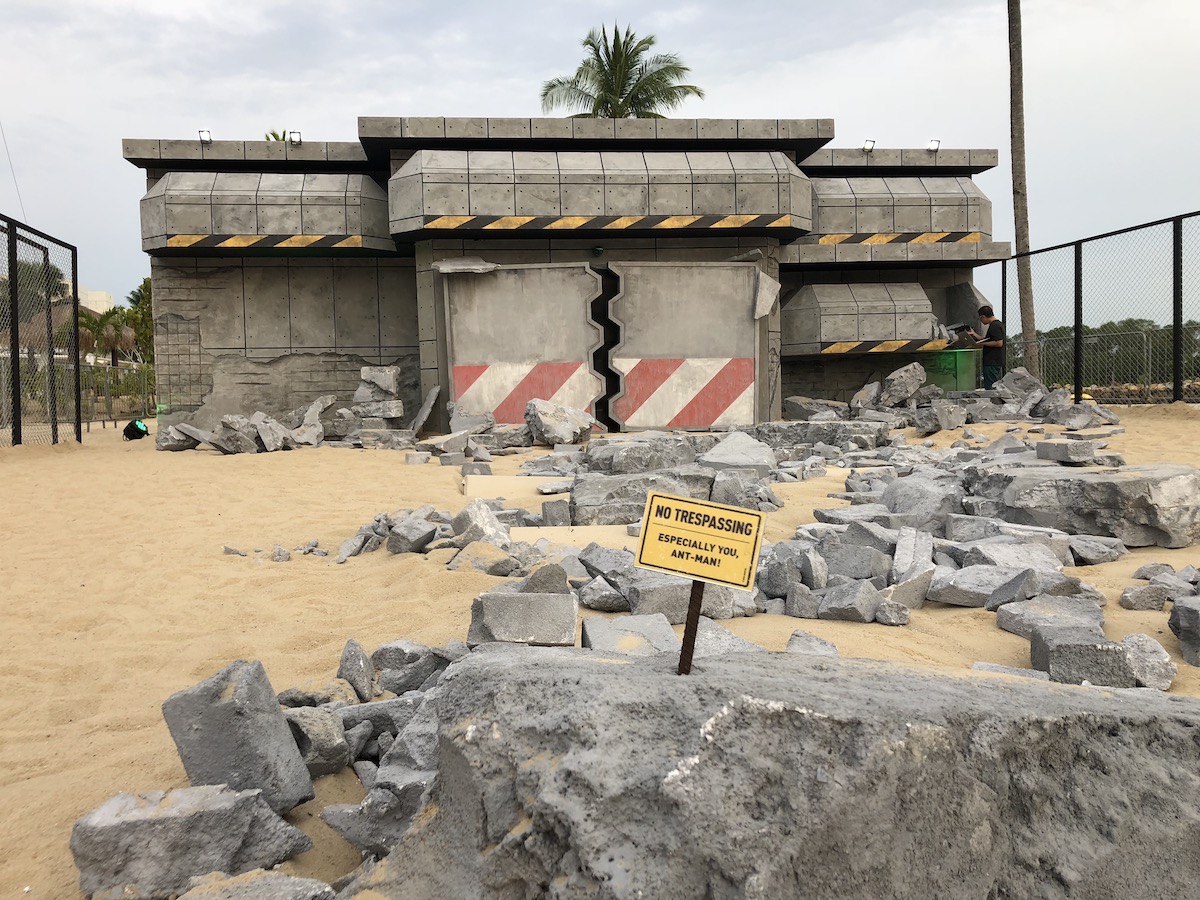 #Repost @marvelsingapore with @get_repost ・・・ It’s not just the MARVEL Super Heroes who turned up at Siloso Beach – the super fans came too! Have you visited Sentosa Sandsation: MARVEL Edition yet? Tag us in your photos with the incredible sand sculptures and activations! #MARVELSG #SentosaSandsation #VisitSingapore #HulkSmashSG